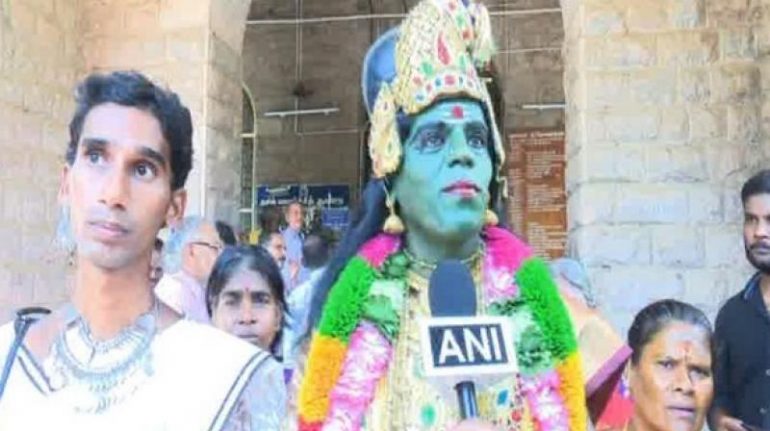 In the light of the Transgender Bill 2016 that deprives transgender individuals of their livelihoods and subjects them to medical examinations against their will, the clamp down on one’s own body, freedom and sexuality are only too apparent. But the struggle against a violent and rigid society that does not accept transgender identities, continues in many parts of India with Bharathi Kannama, a transwoman, gearing up for the General Elections in the Madurai region with an independent candidature. 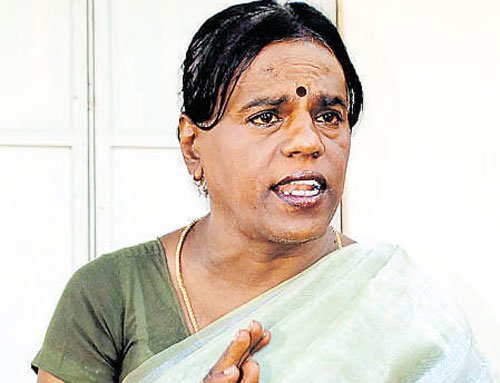 With a postgraduate degree in Sociology, Bharathi Kannama’s tryst with politics began while studying a BA in Economics. It led her to stand up for the post of Mayor in Madurai, 2011, wherein she was put down solely for her identity of a transwoman. 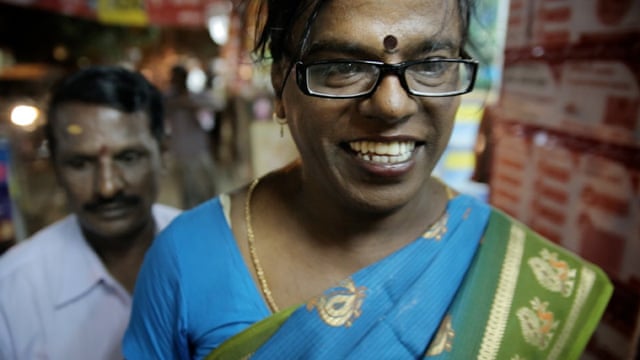 Her nomination was scrapped stating that a transwoman could never contest elections much less stand for the post of the Mayor. This only fueled her to fight for her rights in court wherein she won an order against this discriminatory rejection.

Now, 58 years old, she has returned to contest the General Elections in Madurai. Her primary goal is to cap a wealth ceiling.

“Just like how a land-ceiling came in, there must be an upper ceiling for one’s earnings as well…this money can be used to provide public welfare schemes, and will increase the fund availability of the government,” she tells TNM in an interview. 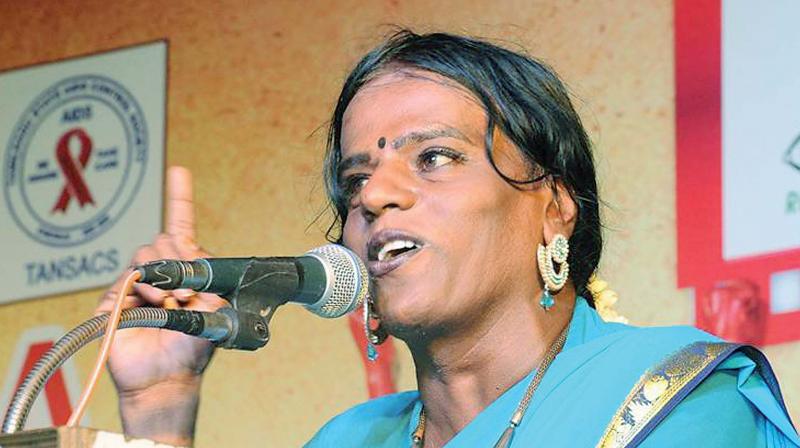 She continues to fight for social change, acceptance and respect by struggling to make the political world a more approachable field so that more and more youngsters turn to politics and bring positive changes for a people.

She wants to address the complex question of religion as well and the politics behind it, the reason she signed her candidature clad in the attire of a goddess. “Religion is being misused in the country a lot these days and it must be reined in. To spread that awareness only we dressed up in the way we did and filed the nomination papers,” she said, voicing her opinions. 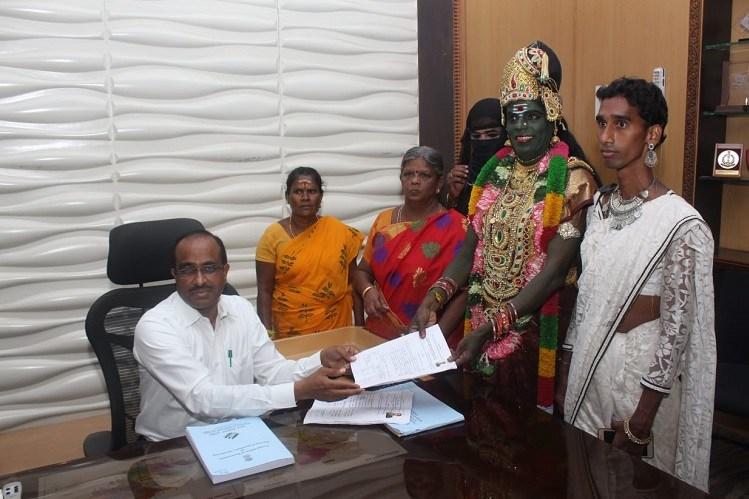 We admire your resilience and salute your struggle!