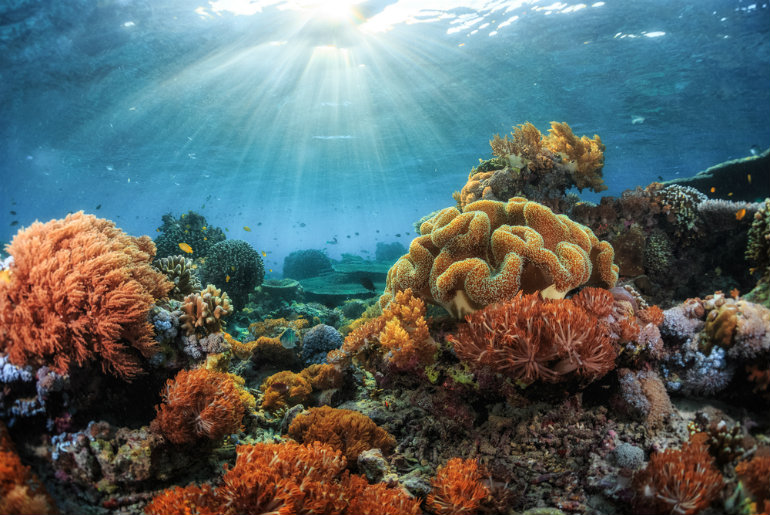 Fujairah is soon going to be home to the World’s Largest Coral Reef Garden which will help preserve the natural beauty of the region and marine life.

The Coral reef garden aims to promote biodiversity and preserve the marine ecosystem in the UAE.  The project undertaken by The Ministry of Climate Change and Environment (MoCCAE) along with the Fujairah Centre has signed a memorandum understanding to create a record-breaking eco-haven. According to the reports of WAM state news agency the deal was signed by Sultan Alwan, Assistant Under-Secretary of the Regions Sector at MoCCAE and Saeed Al Muamari, Director of the Fujairah Centre for Adventures. Sultan Alwan stated that “Cultivating the world’s largest coral garden in Fujairah is one of the many environmental initiatives being taken in the Year of Zayed.” Although there is no date yet as to when the project will be ready, the East coast is surely going to be one of the top destinations for all nature lovers and diving enthusiasts.