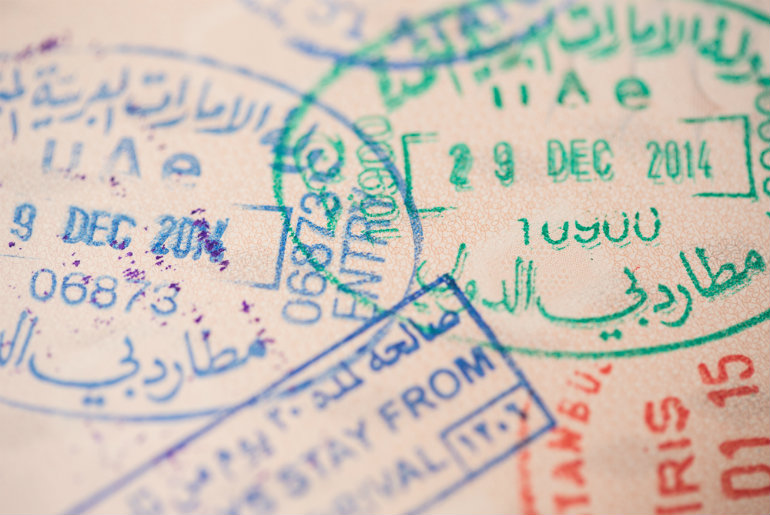 The UAE government has announced that a new five-year visa will allow expats to retire in the country.

The UAE government has announced that a new five-year visa will allow expats to retire in the country. People working in the UAE who are over 55 years of age can apply for the permit as long as they meet one of three criteria which include owning a real estate investment of at least AED 2 million or having savings of AED 1 million. Alternatively, applicants will need to show proof of an income of more than AED 20,000 per month.

The announcement comes as a relief for many as, under current rules, expats need to leave the country within 30 days of their employment visas being canceled. The new visa will be launched in 2019 and will be subject to renewal.

The announcement was made on Sunday 16 September following a meeting of the cabinet, which is chaired by His Highness Sheikh Mohammed bin Rashid Al Maktoum, Vice President and Prime Minister of the UAE and Ruler of Dubai.