We Visited The Newly-Built Kashi…
6 Best Food Joints To…
Ayushmann Khurrana: Mumbai Is A…
We Explored Gwalior’s Maharaj Bada…

We Visited The Newly-Built Kashi Vishwanath Dham & Corridor In Varanasi 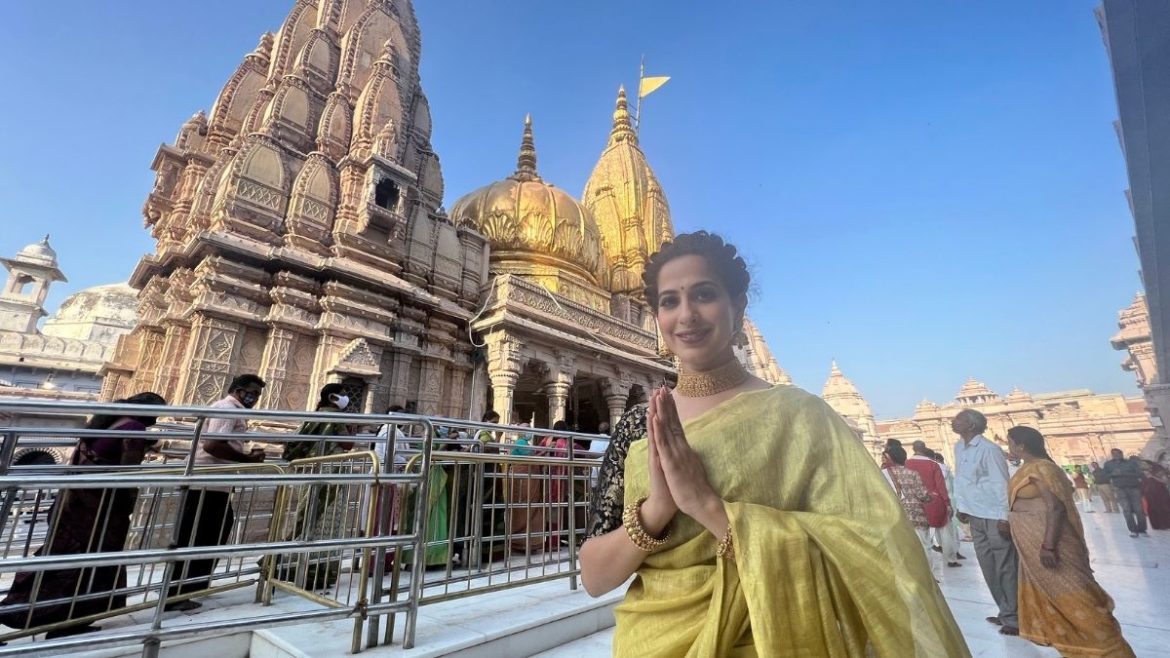 The Kashi Vishwanath Temple holds immense significance to Hindus as it is revered as one of the 12 Jyotirlingas of Lord Shiva. It is visited by more than 7 million devotees every year. In new developments, the divine shrine has now been restored and beautified with the Kashi Vishwanath Dham project by Prime Minister Narendra Modi-led government. Earlier the temple area was only 3000 square feet which has now enlarged to about 5 lakh square feet to be able to accommodate 50000-75000 devotees at one time in the temple and temple premises. So what has changed at the ancient Kashi Vishwanath temple complex? Watch the video to know more.

We Explored The Top Food Joints Of Powai...

No One From Bollywood Is Worth Being Invited...