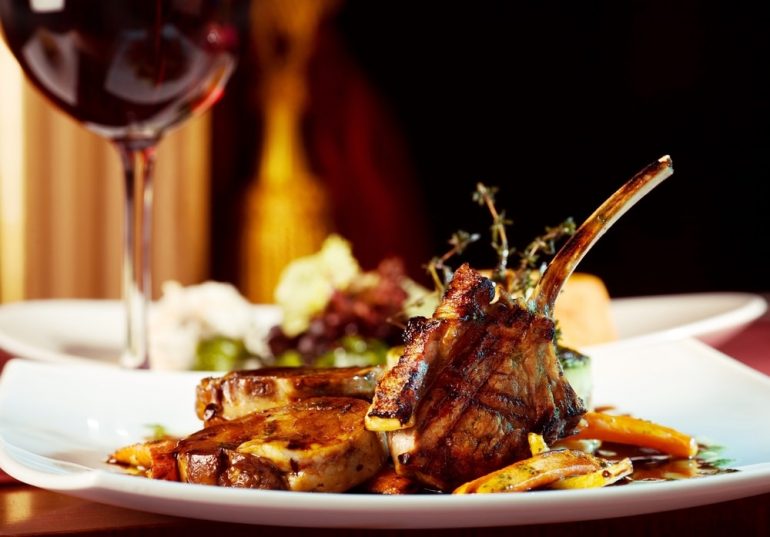 In the past three seasons, WOAP has featured some of the most influential chefs in the global culinary world such as
George Calombaris, Gary Mehigan, Ranveer Brar, Janice Wong, Elena Duggan, Ben Unggerman, Adriano Zumbo, Matt Preston and Saransh Goila amongst others. WOAP’s Masterclass is one of the country’s most premiere global platforms to bring Indian food entrepreneurs and chefs at par with the globe and bridge the gap between learning and accessibility of culinary talent worldwide. 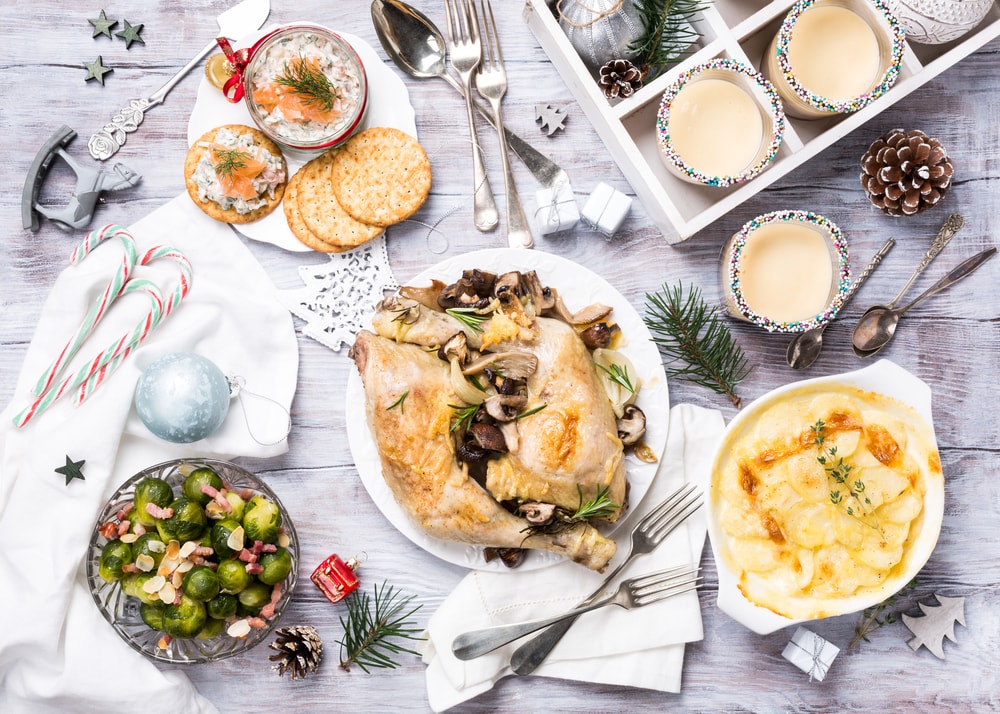 What’s Coming Up For This Season?

Season 4 will also feature curated restaurant pop-ups by the city’s top restaurants, master classes by renowned master chefs, exclusive curated dinners & lunches, competitions amongst amateur chefs, awards given away by some of the world’s most influential culinary artists and much more. Proceeds from the festival will also go towards donating meals to 1,00,000 underprivileged kids (as pledged in association with HUG foundation).

The event will also showcase the best chefs of India such as Ranveer Brar, Saransh Goila and other international faces such as Sarah Todd, Ben Ungermann at the event. WOAP itself will host over 16 masterclasses in diverse cuisines and over 25 pop-ups and awards to give Indian culinary talent a platform to shine globally. 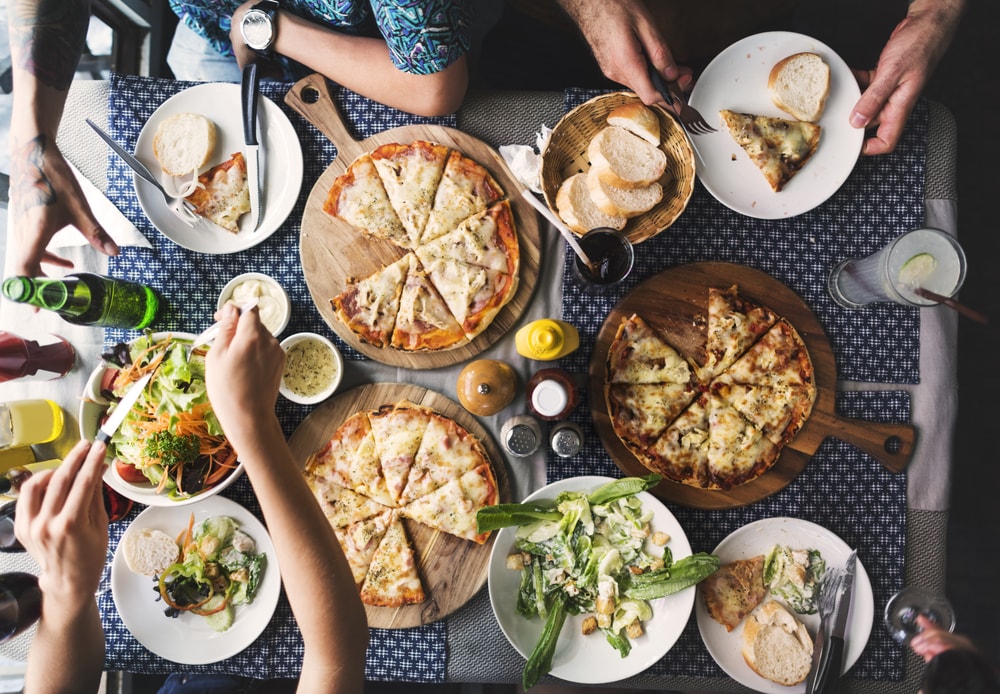 What: World On A Plate Season 4
Where: St Regis and High Street Phoenix, Mumbai
When: 19th and 20th Jan
For more info, click here