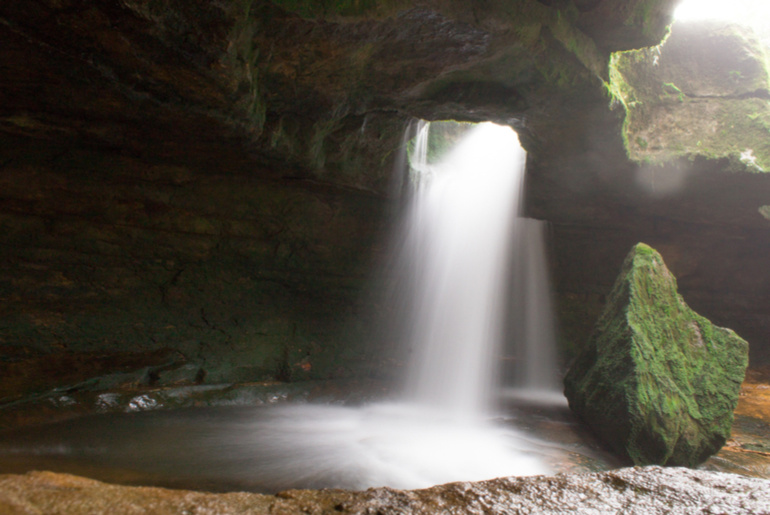 The cave named Krem Puri has been the latest discovery in the lands of Meghalaya that now boasts of the longest sandstone cave in the world. It was first discovered in 2016, but its actual length was found during an expedition by the Meghalaya Adventurers’ Association (MAA) to measure and map it. More than 6,000 metres than the world-record holder, it even boasts 70 million-year-old fossils of dinosaurs, especially the Mosasaurus, a giant reptile that lived 66-76 million years ago.

Also read: 11 Stunning Waterfalls In India That Are A Sight To Behold!