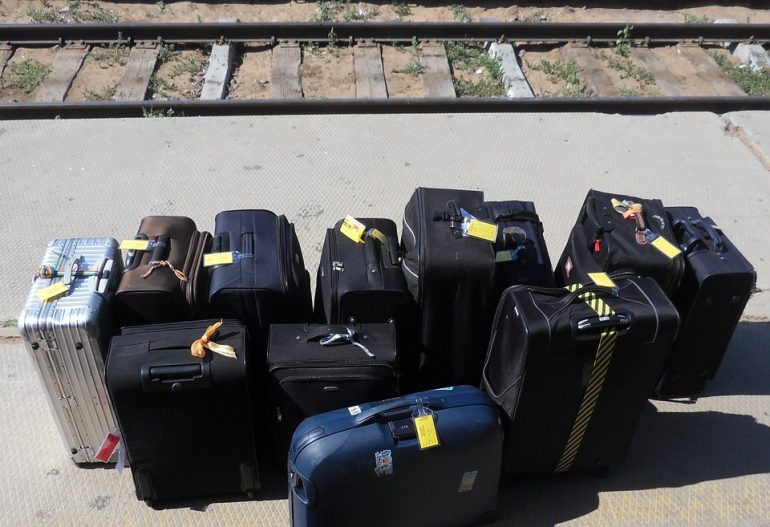 Just like the airlines, Indian Railways has imposed baggage restrictions on passengers or else a penalty will be charged on extra baggage.

Now you may be charged a six time penalty if you’re carrying extra luggage while travelling in the train. After numerous complaints, Indian Railways has strictly enforced rules regarding carrying extra baggage in trains. Now before you book train tickets, check out the baggage restrictions for respective coaches and distance you’re travelling.

Also read: Railway Stations In India To Have Sanitary Pads And Condom Dispensers What Are The Restrictions?

As per the distance of journey and the class you’re booking for, the baggage restrictions will vary. Basically, if you’re traveling 500 kilometers, you are allowed 40kg, but you can go 40kg more by paying ₹109. But if you’re caught with luggage weighing more than that, you will be charged ₹654 (6 times more).

If you’re going for the type of coach selected, a sleeper and second class coach will be allowed 40kg and 35kg respectively but that can be extended to 80kg and 70kg respectively by paying an extended fee. In the same way, if you’re opting for an AC 2nd class seat, you can carry 50kg, but an extra 50kg if you’re willing to pay the extra fee. Similarly, an AC 1st class passenger is allowed 70kg as per the rules but can go up to 150kg with extra fees.

If a passenger is found with extra (and unbooked) luggage, they will be charged nearly 6 times the penalty.