20 Pilgrims Die In 7…
This Lake In Bangalore Is…
This Kerala Woman Travels The…
Etihad Expects To Fly 2.7… 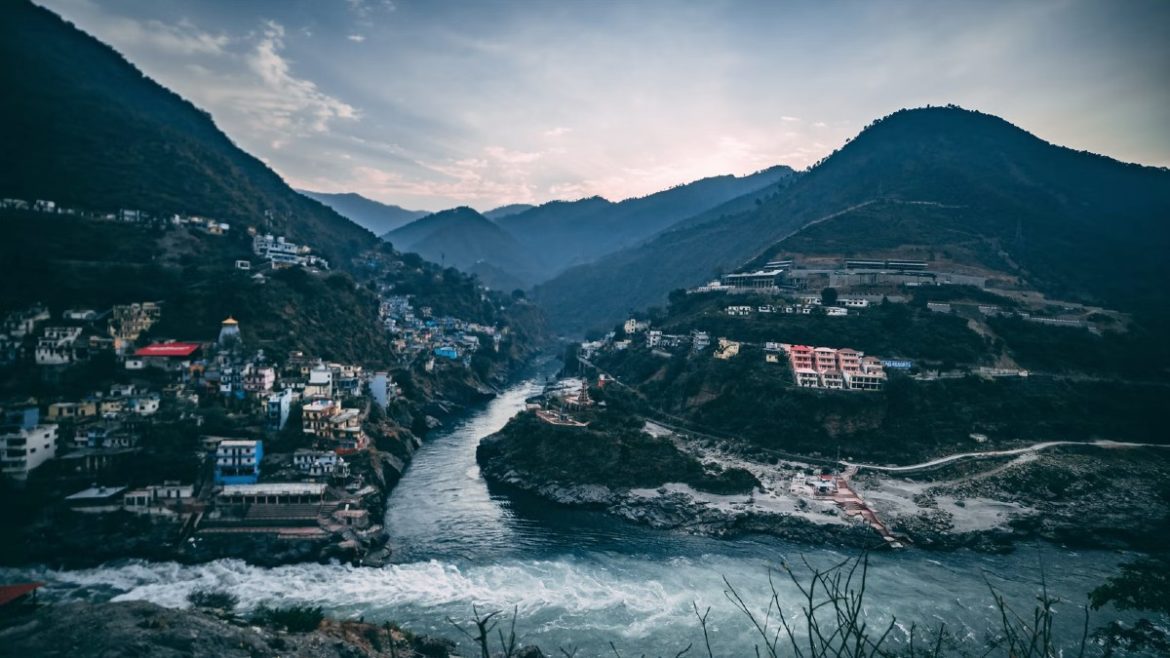 Uttarakhand’s Cham Dham Yatra 2022 commenced on May 3, after being shut for two years due to the COVID-19 pandemic. Lakhs of pilgrims take part in the yatra and this year the footfall has been higher than in 2019, as notified by the authorities. However, taking the yatra involves traversing cragged paths and high altitude roads and overcoming challenges like low oxygen levels. Although many elderly people also embark on the journey, not everyone is fit enough to put up with the challenges. Owing to health issues, around 20 pilgrims lost their lives in 7 days during Cham Dham Yatra 2022.

As reported by the Indian Express, many people lost their lives owing to heart-related issues. And most of them were elderly people, above 60 years of age. Two deaths were reported between 45 and 50 years of age. Reportedly, they couldn’t withstand challenges at heights between 10,000 ft and 12,000 ft. Also, all the pilgrims who died were taking the journey by foot. Speaking to the Indian Express, CMO Uttarkashi district, Dr KS Chauhan said that the authorities have been checking the health parameters of the pilgrims like oxygen levels, sugar levels and blood pressure. He added that those considered not fit enough were advised not to take the journey. He said that the pilgrims rarely listen to the authorities.

Authorities Have Increased The Number Of Health Screening Centres

Chauhan added that the number of health screening centres has been increased and the provision of life support ambulances has also been made. The Char Dham Yatra covers four holy shrines in Uttarakhand, namely Yamunotri, Badrinath, Gangotri and Kedarnath, perched at altitudes of 10,804 ft, 10,800 ft, 11204 ft and 11755 ft respectively.