2019 Declared As The Year…
Futuristic Flying Hypercar To Carry…
This Temple In Uttarakhand Known…
International Travel: These 5 Countries…

2019 Declared As The Year Of Tolerance In The UAE

The year 2019 will be celebrated as the ‘Year of Tolerance’ in the UAE, as declared by President, His Highness Sheikh Khalifa bin Zayed Al Nahyan.

2019 will be marked as the ‘Year of Tolerance’ & will highlight the UAE as a global capital for tolerance, instilling the values of coexistence and peace in local, regional and international communities. The President said the Year of Tolerance is an extension of the Year of Zayed, as it upholds the values of tolerance and coexistence that the late Sheikh Zayed established among the people of the UAE. 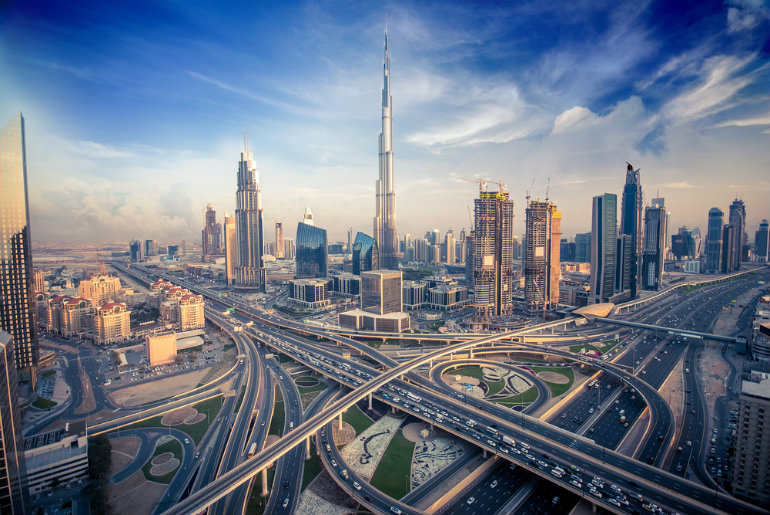 The second pillar seeks to solidify the UAE as the global capital for tolerance, via a series of initiatives and projects specialized in tolerance and dialogue between various cultures and civilizations. The third pillar will enact multiple cultural programmes and contributions to build tolerant communities.

“Here in the UAE, the Year of Tolerance will be celebrated as a national effort towards further advancing a decades-long dream of creating a tolerant and cohesive society, open to peoples of varying cultures and religions from around the world. The UAE and Tolerance go hand-in-hand.” – Wam