5 Netflix Series To Satiate The Wanderlust Inside You 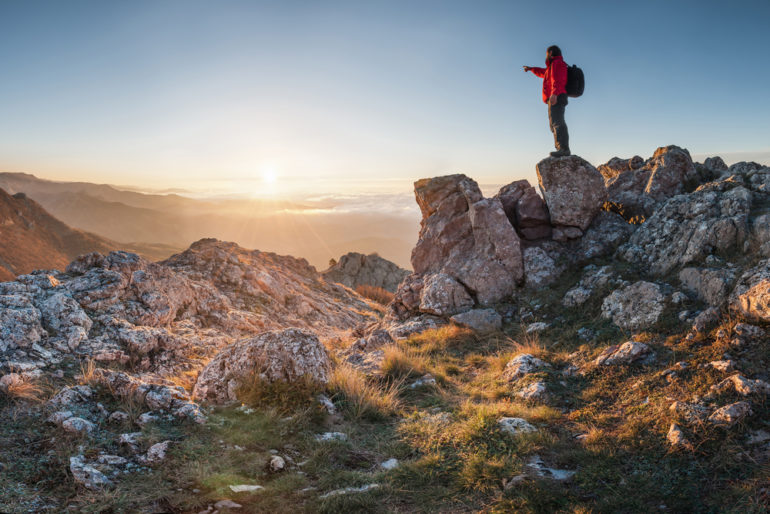 Planning for your next adventure but not enough leaves at work? Netflix has lined up TV shows for the wanderlust inside you. There’s no need to worry about the hectic part of planning a vacation like deciding where to, booking tickets and hotel stays because you will be transported to another world with the help of these shows. Here are 5 Netflix shows that will ignite the fires of wanderlust for you –

If you’ve heard about the legendary – Anthony Bourdain, this show is all about how it started for him. This is about how he was still working as an executive chef at Manhattan’s Le Halle. He had dreams of becoming a travel foodie and was working on his book (also called ‘A Cook’s Tour). It’s a travel show that features food owing to a chef being the protagonist of the show. Jack Steward and Colton Smith are featured in this show and they are adventuring across every state in the United States to explore and trek in every National Park there is. They share their travel stories and they seem like two chilled out dudes that you’d want to share a beer with. The show is fast paced and not at all boring because it has released only 2 seasons.

Also read: 10 Reasons Why You Must Travel With Your Sister Atleast Once It is a 8-part British docuseries about how man learns to adapt in every environment there is on Earth. We might be sitting in our living rooms watching television, but there are people who are going through unimaginable levels of struggle in their lives. This series is so captivating only because it is original and represents humanity the way it is. If you’re looking for a mix of travel and comedy, this is your place. This show is from the makers of The Office. The creators decided to send their friend, Karl Pilkington abroad into situations that weren’t the most friendly ones. Well, he obviously got embarrassed more than in awe about the entire travel scenario, but it turned out well. 3 seasons are out and are available for you. After giving legendary performances in the UK, Stephen Fry has come to America for his very own travel show. Stephen Fry In America mainly about getting to know American culture and what makes the Americans tick. It’s a mix of humor and travel all in one show. It’s all about making new friends, finding home in a distant land and having fun with it.