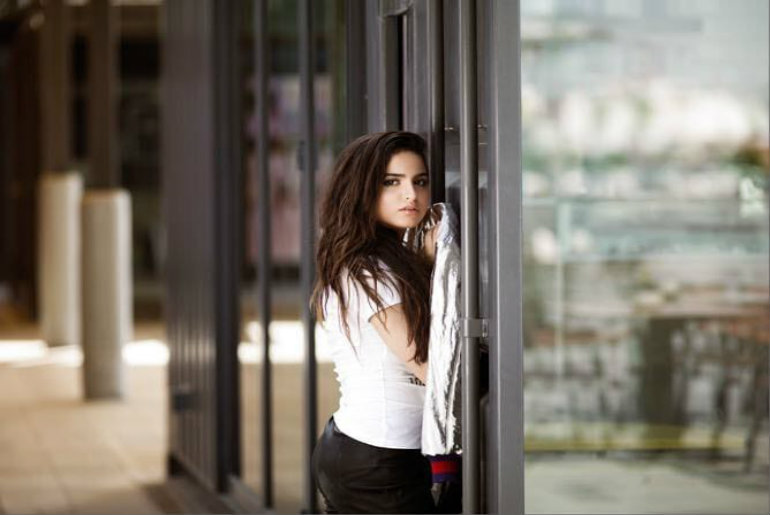 Hala Al Turk a popular Bahraini high profile pop singer is all set to perform on 4th August 2018 at the  Festival Square in Dubai Festival City Mall which is a free concert.

As much as we loved Dubai Summer Surprises 2018 with its amazing daily deals and cash prizes, its made sure to mark the closure with a bang. Hala Al Turk will perform on 4th August 2018 which is a free concert. She had her first hit at the age of eight. Head down to the Festival Square in Dubai Festival City Mall to see Hala Al Turk perform live.  She got famous when she first performed in the popular MBC television show Arabs Got Talent. Getting more than 37 million views for her song ‘I Love You Mama‘ which became a YouTube sensation. Hala Al Turk is known for her catchy tunes like her cover album Ahlam’s ‘Ma Yeseh Ela Alsaheh’.

Also Read: This Sports Bar In Dubai Is Giving You A Chance To Win AED 10,000