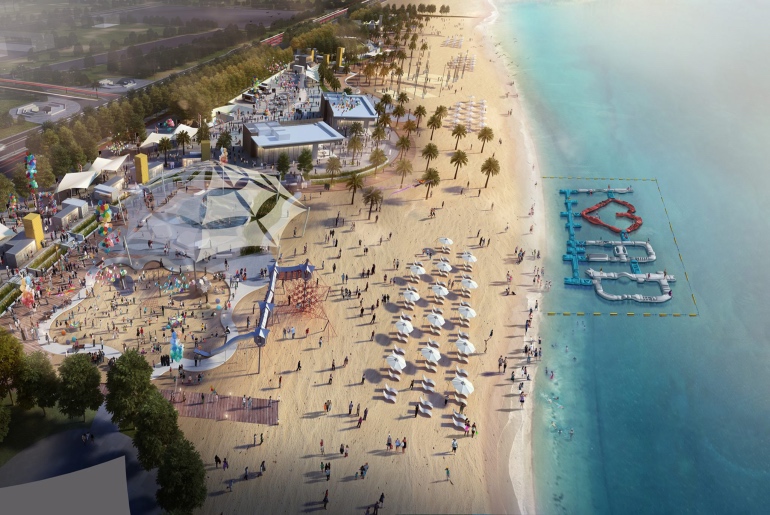 The Abu Dhabi Corniche will remain shut until 28 March. The beach authorities have closed all entrances to the corniche due to strong winds and dusty weather.

Planning to head to Abu Dhabi tomorrow? We’re afraid you might not be able to experience the Corniche. The Abu Dhabi beach authorities has decided to shut down the Corniche until 28 March. 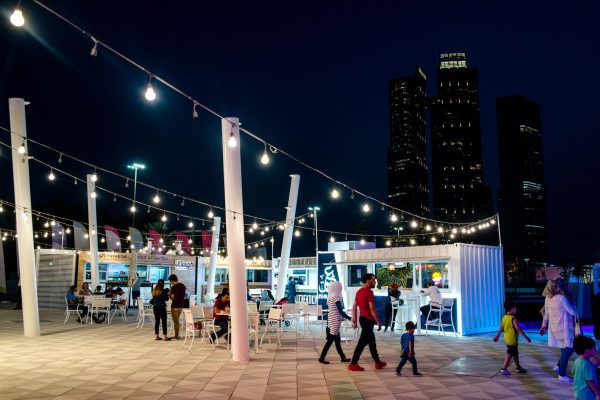 Dubai, Abu Dhabi, and other emirates in the UAE were subjected to an unusually dusty weather over the last two days. The visibility has dropped to less than one kilometer and weathermen have predicted that the weather will continue to remain unstable through the week. 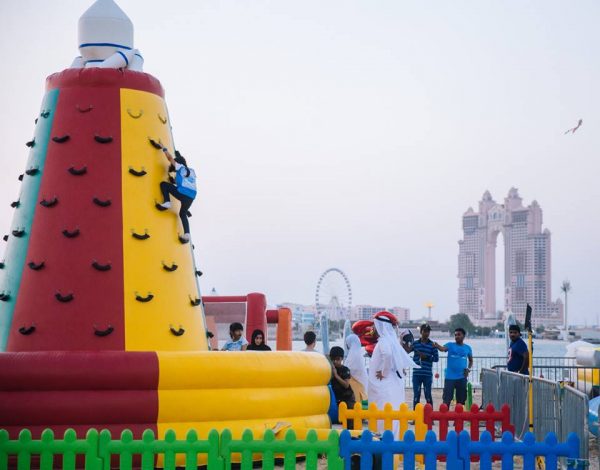 Meanwhile, Abu Dhabi corniche has been closed in order to keep residents away from the rough sea. In fact, authorities have closed entry gates and have prohibited residents from even going on a stroll on the beach. A guard said: “We have closed down the entry gates to the beach and not allowing people to use the beach. The beach will remain unaccessible till we get instructions from authorities.”

The National Centre of Meteorology has also alerted motorists to be extra cautious while driving. Residents can expect to witness a drastic dip in temperature through the week, with coastal areas hitting a low of six to nine degrees. Heavy rains in scattered areas, accompanied by heavy clouds, dust and strong winds are expected on Wednesday, 28 March.

Now that the corniche is shut, you definitely will need other options in case you are heading to Abu Dhabi. Here are ten things you must do in Abu Dhabi.