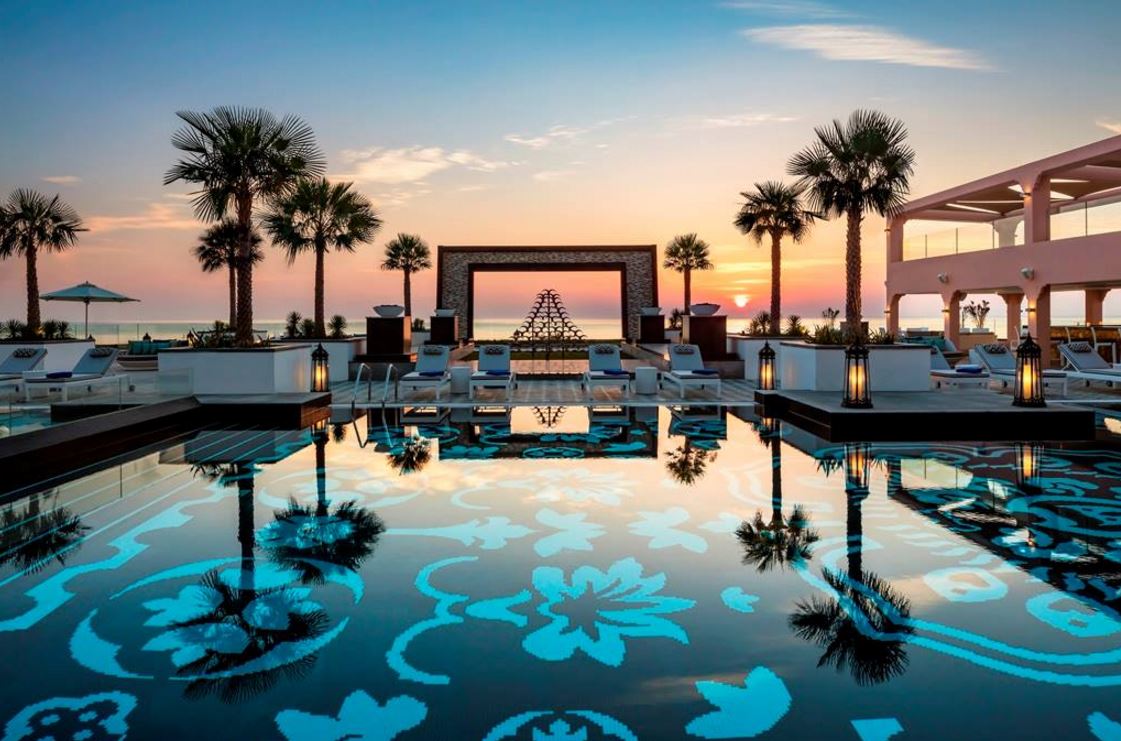 Also read: This Spa In Oman Has Been Ranked As The World’s Best For The Fourth Consecutive Year

The five-star resort was ranked 10th in the ranking, and stood out for its instagrammable stay. The decision was made on the basis of the quality and quantity of traveller reviews posted last year. As per Fairmont’s website, a one-night stay in a standard room costs AED 450 ($122), going up to AED 975 ($265) for a suite.

Besides, one of Dubai’s camping sites also made it to the list. The red dunes and camel safari at Al Khayma Camp, operated by OceanAir, was named the best travel experience in the world. The Makadi Spa Hotel in Egypt ranked 17th, making it the only other hotel from the Middle East to make it to the list.

Hotels and resorts from other countries across the world also made it to the list. The Emerald Maldives Resort and Spa topped the list for picturesque stays, followed by the Golden Temple Hotel in Siem Reap, Cambodia and Sextantio Le Grotte della Civita in Matera, Italy respectively. 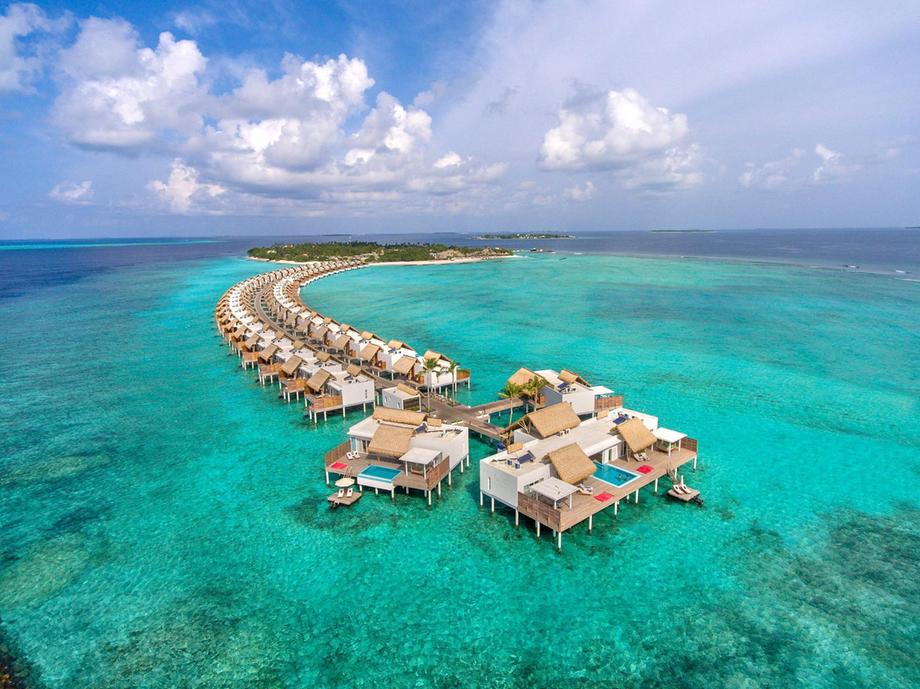 As for the top hotels, Hotel Colline de France in Gramado in Brazil, bagged the top spot, while London’s The Hari in Knightsbridge, was ranked 21st in the world. This was the only hotel in the UK that made it to this list. However, UK grabbed the top spot in the bed and breakfasts category. The Toulson Court in Scarborough ranked number one, followed by The Torcroft and Dorset House in third and fourth positions.

List Of All The Picture-Perfect Hotels Around The World

9. You And Me By Cocoon, Maldives

13. Makanda By The Sea, Costa Rica