Airlines To Give Pre-Paid Coupons…
Delhi & Bangalore Airports Launch…
Travelling From Mumbai To Pune?…
This Hill Resort Near Bangalore… 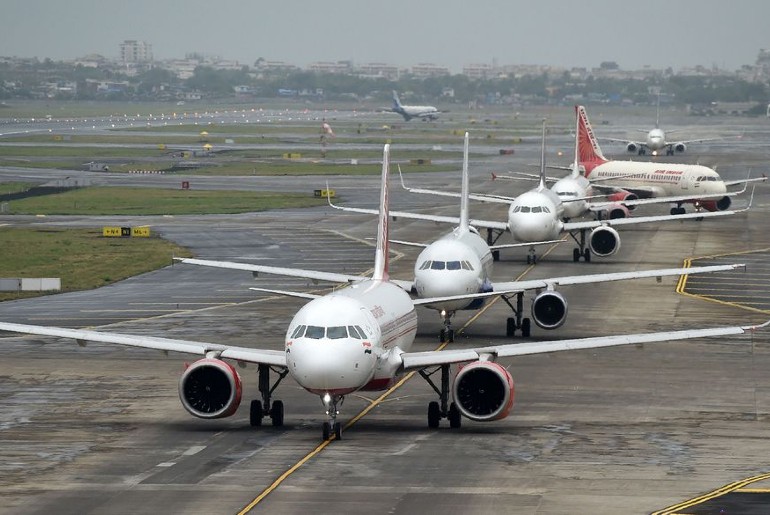 The COVID-19 pandemic has pulled down the economies of countries worldwide. And the aviation industry too, is now at a huge existential crisis. In the face of the plight, airline companies are loaded with innumerable refund requests with very few new bookings. As per IATA, the cancellation of flights amid travel restrictions has created an estimated value of about $35 billion globally till June end, that the airlines need to shell out as refunds.

To avoid going absolutely bankrupt, most Indian carriers are planning to convert the refund amounts of the cancelled flights into a pre-paid voucher that can be used for flying at the future date, up to a year ( the period varies for different airlines). People who would still ask for a refund might have to pay a whopping cancellation fee. Also Read: After Vistara, Indigo, GoAir and SpiceJet To Cut Salaries Of Employees Amid Lockdown

The Twitter pages of the airlines have been crammed with comments of anguish from different customers. But forget about refunds, some airlines could not even pay salaries to their own staff after the huge losses. While Vistara and Indigo have given the March salaries, GoAir and SpiceJet could pay only a fraction of it. Air India has not paid the January’s flying allowance yet, to the crew members. Both domestic and international flights have been suspended in India until April 14 due to the nationwide lockdown. Flight operations will resume after this period unless the lockdown is extended. Also, international flights will allow passengers into the country only on a ‘case-by-case’ basis, depending on where they are coming from.