Ajay Devgn Had Horse Milk In Russia; Says One Of The Best Ways To Lose Weight 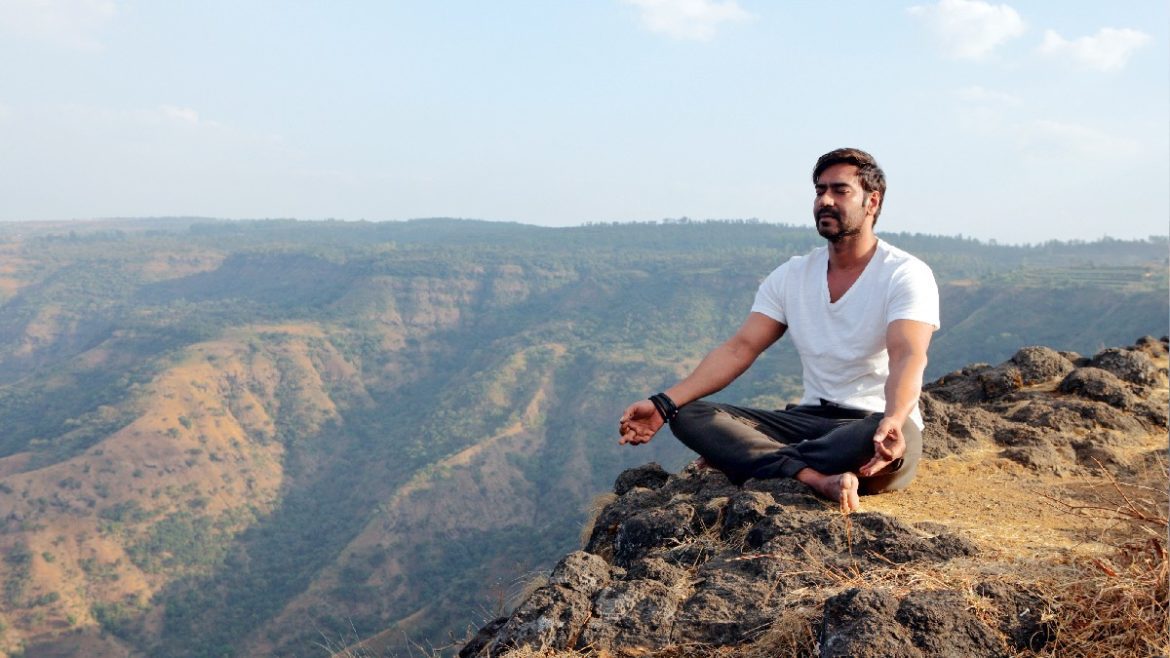 Recently, Curly Tales CTO Kamiya Jani had a candid conversation with Bollywood stars Ajay Devgan and Rakul Preet Singh. The interview revealed that Ajay Devgn once had horse milk in Russia. Ajay said, “When we went to Russia, I asked for it. I went there about 20 years back in the winters and was shooting out of the city. After their meal, they used to have a shot of horse milk and it tastes like soda. It has a lot of acid in it. It is like having a big shot of alcohol and you suddenly heat up. So, it is for the cold. The drink has got so much acid in it that it burns all the food and fat in your stomach.”

What Are The Benefits Of Horse Milk

Horse milk, also known as mare milk, is the milk produced by a female horse. The drink is known to have amazing health benefits. It is used in the preparation of the fermented Mongolian drink kumis. It is said that the milk is rich in vitamins A, C and E. Horse milk is low on calories and contains essential nutrients like iron, potassium, calcium and magnesium. It assists in detoxifying the body and boosting bone health. The milk also helps in better digestion. 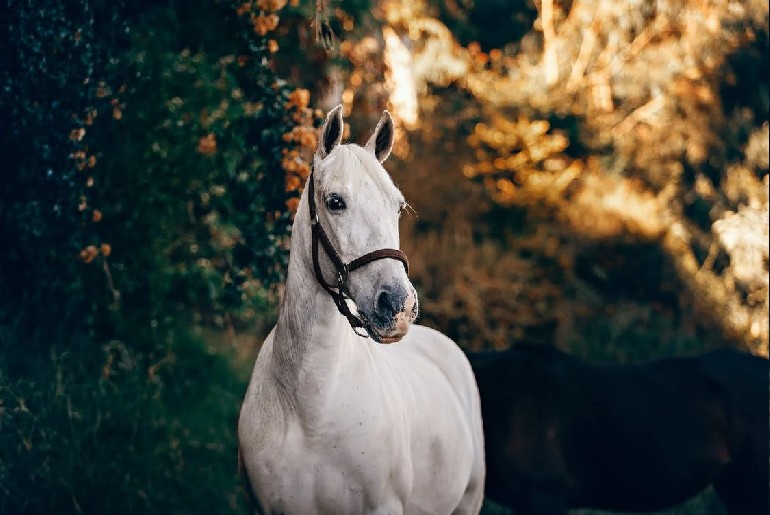 Also Read: These 6 Brands Deliver Pesticide-Free Milk Across India Directly From Their Farms

Ajay said that the horse milk is like apple cider vinegar. He also added that the drink has now been banned in Russia. When Kamiya asked for the reason behind the ban, Ajay replied that people must be misusing it. Speaking about Indian food, Ajay said that he prefers chole bhature over pav bhaji despite being a Mumbai guy. The actor is also a fan of continental cuisine.