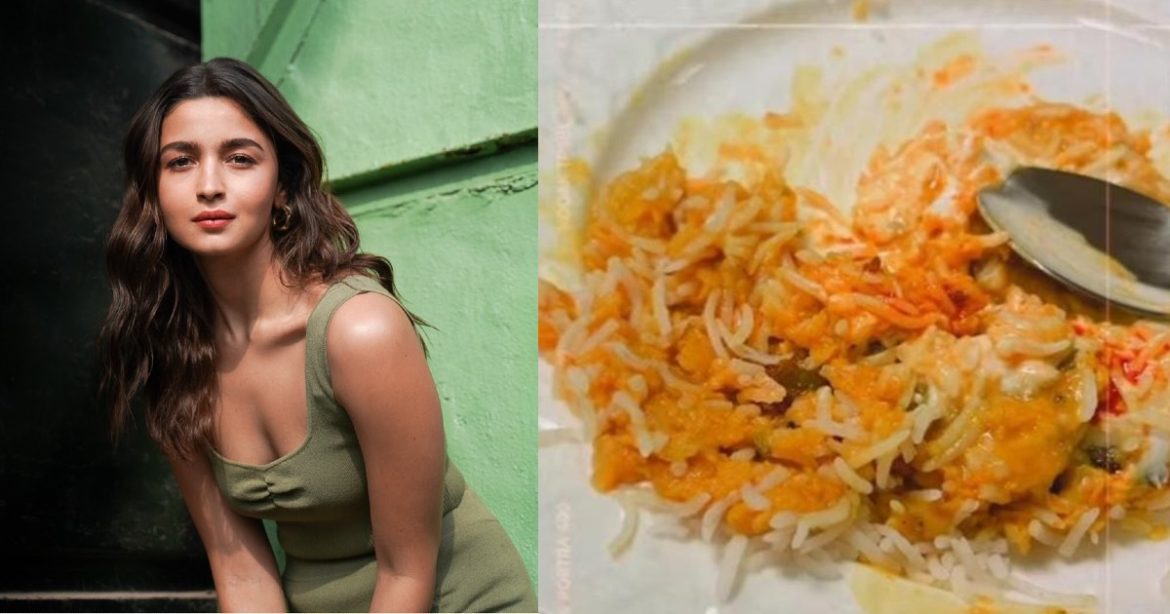 Actress Alia Bhatt is currently shooting for an ambitious, much-awaited project- ‘Heart of Stone’ in London. The film starring Wonder Woman actor, Gal Gadot, is Alia’s debut venture in Hollywood. Alia Bhatt is currently shooting in London after her recent marriage to Ranbir Kapoor. Amid the hectic shooting schedules in London, the actress took to social media to share a picture of her simple desi meal. Read on for deets. 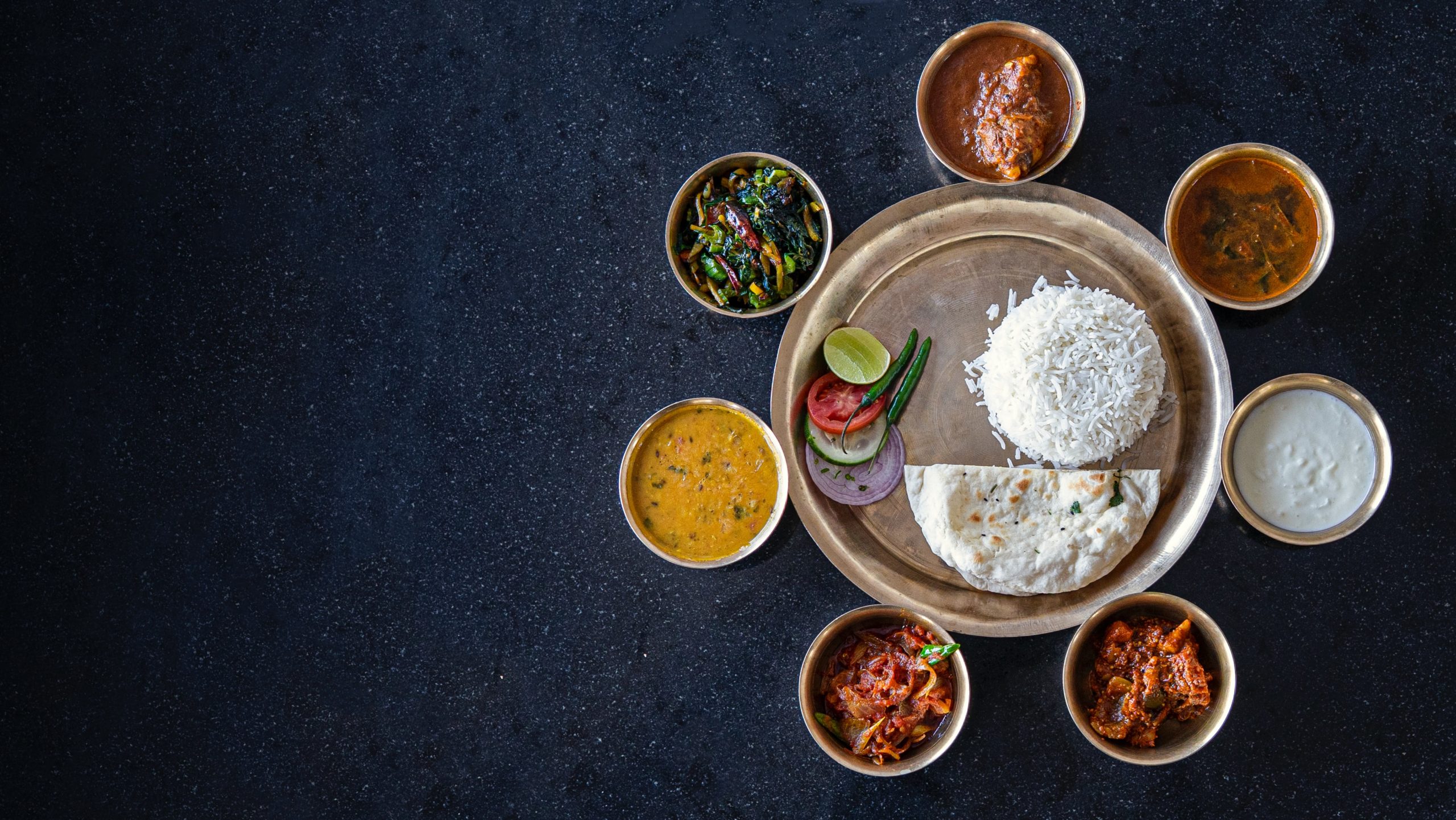 Earlier Alia Bhatt shared cute pictures of her soaking in the sun in London. Wearing a yellow top and grey tracks, the actress is lying on the grass, laughing, smiling and soaking in the sunshine with the bright blue skies as the backdrop. Alia captioned the picture as ‘just give me my sunshine and I’ll be on my way’. Actor Arjun Kapoor teased her that her sunshine (Ranbir Kapoor) is in Mumbai shooting with director Luv Ranjan.