American Woman Trapped In Saudi With Her 4-Year Old Daughter 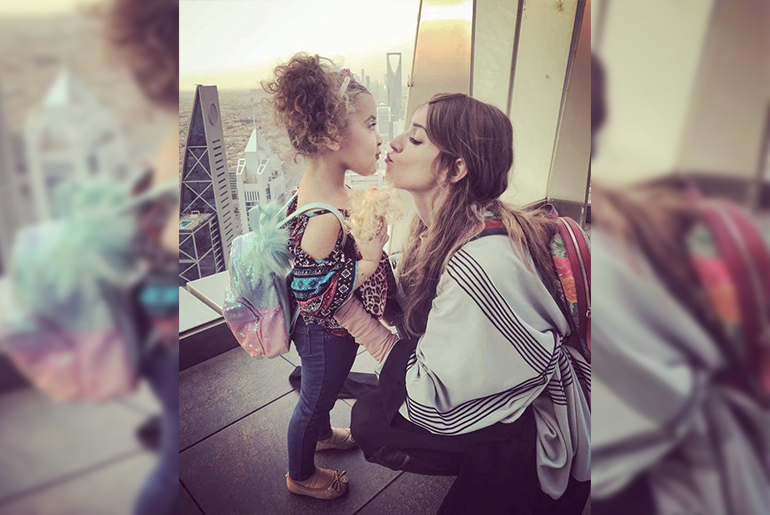 A young American woman and her 4-year old daughter are trapped in Saudi, thanks to the country’s rigid laws that favour men.

Living in Saudi, especially if you are a woman is no easy deal. The men in Saudi enjoy a better status and in fact, they are also backed by the law. It’s only recently that Saudi women were permitted to drive cars, thanks to the strict laws in the country.

And now, the rigid law has left a young American woman’s life in complete turmoil. Bethany Vierra has been trapped in Saudi along with her 4-year-old daughter, thanks to the country’s guardianship policy. In case you did not know, in Saudi, every woman has to have a male guardian (husband, son, uncle, father etc) who gives her the right to get a passport, reside or travel in the country. 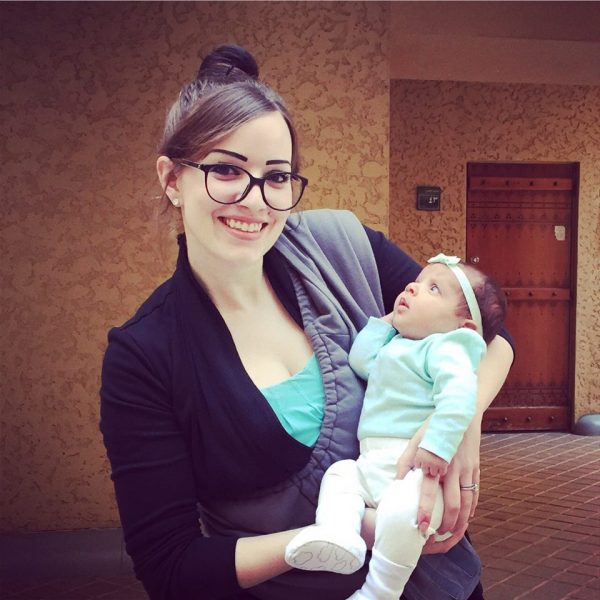 Vierra’s cousin, Carroll recently took up the issue to the New York Times and the story is heart-wrenching. Vierra moved to Saudi in 2011, to complete her graduation. Meanwhile, she also worked as a part-time professor in a women’s college. It was then that she met her ex-husband, and the two of them developed a mutual liking. The tied the knot in 2013 and soon the couple welcomed their first baby girl- Zaina. Just when Vierra thought all was well, her relationship with her husband began to hit the rock bottom.

Vierra reportedly said that her husband would verbally abuse her in front of their daughter and was also emotionally tortured. However, it was not too long before she asked her husband for a divorce. But, the Saudi man beat around the bush for over a year, refusing to grant a divorce. According to the Times, at the court hearing, the man accused her of lying and also claimed he had granted her divorce six months back.

But the story did not end there. Even after being divorced, Vierra’s ex-husband still had the law favoring him, thanks to the Guardianship law. Her husband maintained a parent-like control over her. When Vierra wanted to visit her family in Washington for Christmas he refused to let her leave. He even let her residence visa expire, making her an illegal resident in the country. And without a residence visa, one cannot access bank accounts in Saudi.

While the law does permit Vierra to get a resident as a parent of a Saudi citizen, documentation demanded the father’s signature. And there were issues with the child too. Zaina holds dual citizenship– Saudi Arabia and the USA. However, Saudi only recognizes her as a resident of their country and she would need her father’s permission to leave the country. That would mean, even if Vierra was allowed to leave, chances are her husband might not permit her to take her baby along.

Carroll said that the family has tried multiple options to get Vierra and her daughter out of the country, but nothing worked in their favour. So, they have now decided to go public about Vierra’s story, hoping there would be some solution to the problem.