Amsterdam Is Planning To Shut Down Its Cannabis Cafe & Red Light Areas For Tourists & Here’s Why! 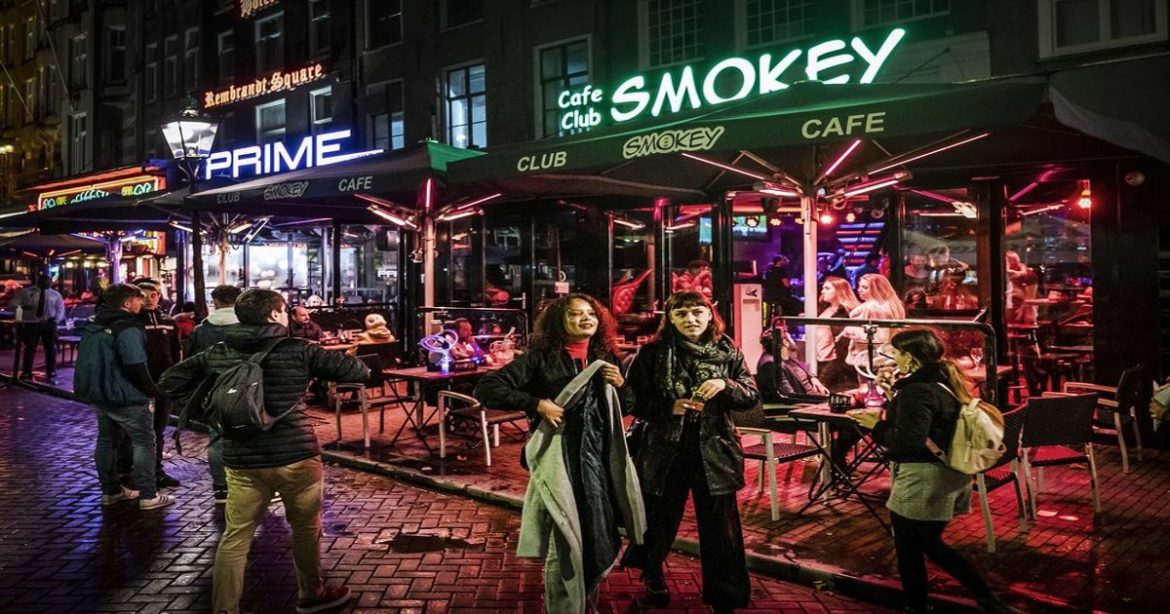 We all love Amsterdam and why not? The picturesque Dutch city is home to nightclubs, cannabis cafes, and much more. It is hands down one of the best party destinations in the world. However, you may not be able to enjoy all these luxuries in Amsterdam anymore as the Netherlands government may soon ban non-residents from visiting its iconic cannabis coffee shops, and here’s why!

The government is imposing this ban to combat the illicit drug trade and organised crime. The ban on Amsterdam’s recreational drug tourism may come into force in 2022. ‘Soft’ drugs such as hashish and marijuana are legal for use in the Netherlands, unlike India. However, they have also been thriving the drug tourism industry in the country. In fact, about 58% of tourists visit Amsterdam for cannabis, said a new report.

At present, about 2 crore tourists visit Amsterdam annually and this number is expected to climb to 2.9 crore by 2025. Out of the 2 crore tourists, about 10 lakh visit Amsterdam’s cannabis coffee shops and its Red Light District every month. However, Amsterdam has made the decision to shift sex workers, and the cannabis-selling cafes and bars, out of their city centre to attract ‘better tourists’.

Foreigners might be banned from entering Amsterdam’s cannabis cafés under a proposed new law 🌿https://t.co/TPqMOM81S1

The Decision Will Prevent Anti-Social Behaviour Of Tourists

Femke Halsem, the city’s mayor has proposed to shut down many cafes and brothels in the narrow alleys of Amsterdam. The same decision is being backed by the political parties. They are taking this decision to tackle anti-social behaviour and unwanted attention at the cafes and red light areas. The mayor further enunciated that they are making the decision to strengthen cultural diversity and preventing Amsterdam from becoming a spot for tourists to get high and gawk at sex workers.

Also read: Mike Tyson Is Building A Weed Resort &#8216;The Lollapalooza of Cannabis&#8217; In California

What are your thoughts on this? Let us know in the comments below.