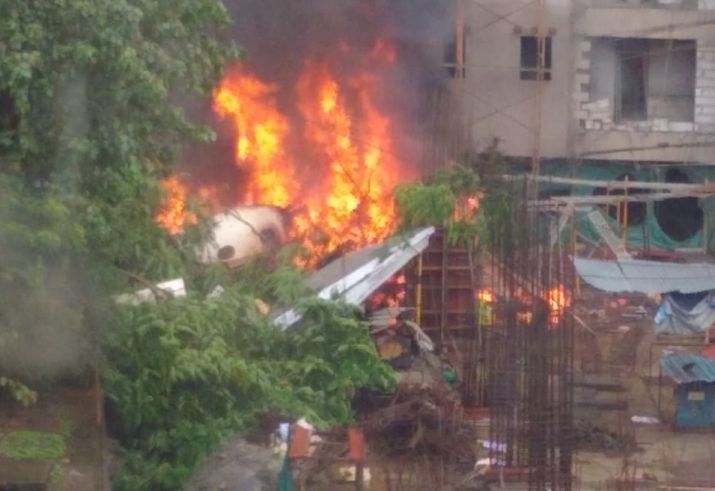 According to the recent news, a chartered aircraft has crashed on 28th June, 2018 in Ghatkopar, killing 5 people and injuring many more.

In Ghatkopar’s residential area, a chartered aircraft has crashed on 28th June, 2018. The death toll is feared to be 5 until now and injuries have occurred to a lot more people. The pilot, 3 passengers and a pedestrian are feared dead with rescue teams and fire brigades spread out in the area. Along with that, 2 more charred bodies have been found but the identification on the bodies hasn’t been done yet so it isn’t sure whether they are a part of the flight crew or pedestrians.

What Is Happening Now?

The plane belonging to Uttar Pradesh government crashed near Manek Estate in Ghatkopar at nearly 1.30 PM. According to the reports, the aircraft alerted the officials with a distress call at 1.15 PM. By that time, the emergency services including fire brigades, ambulance services and a national disaster relief team was mobilized to head to the location.

The plane crashed in a highly populated area, but luckily it crashed into an under construction building limiting the number of casualties. The reason of the crash is still to be figured out and the remains of the aircraft will be carried away to Juhu for further testing.

#Mumbai: A chartered plane has crashed near Jagruti building in Ghatkopar where construction work was going on. More details awaited pic.twitter.com/QvDGtJqYF3