China Plans To Have A Bullet Train From Kunming To Kolkata 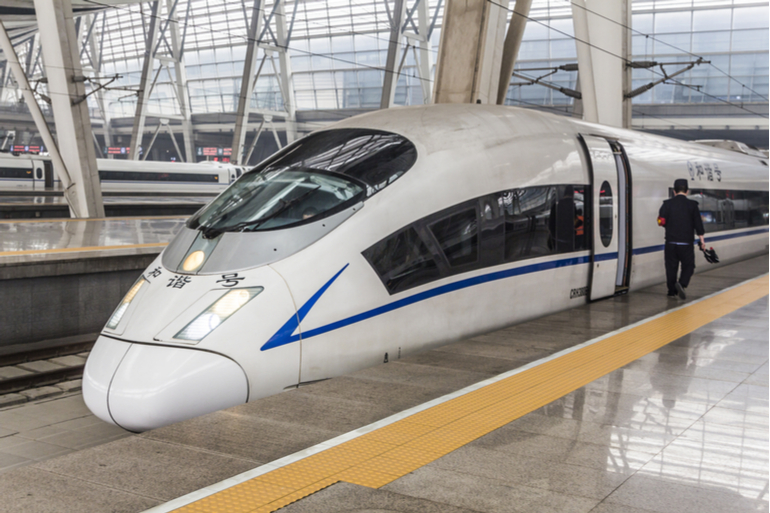 China plans to build a bullet train that will run across the China border all the way from Kolkata to Kunming city in Southwest China. China diplomat, Ma Zhanwu, in Kolkata recently stated that China plans to have bullet train services connecting Kunming in southwest China to Kolkata in the Eastern part of India. The whole of Asia will be connected and it will only take a few hours to reach Kolkata from Kunming if this becomes a reality.

This way China also wants to improve the trade relations with India as they feel India has a rising economy and they may have a cluster of industries along the route.

The Chinese diplomat did not reveal the details of the route and whether it would follow the proposed Bangladesh-China-India-Myanmar (BCIM) economic corridor that is projected to run through Mandalay in Myanmar, Chittagong and Dhaka in Bangladesh terminating in Kolkata.