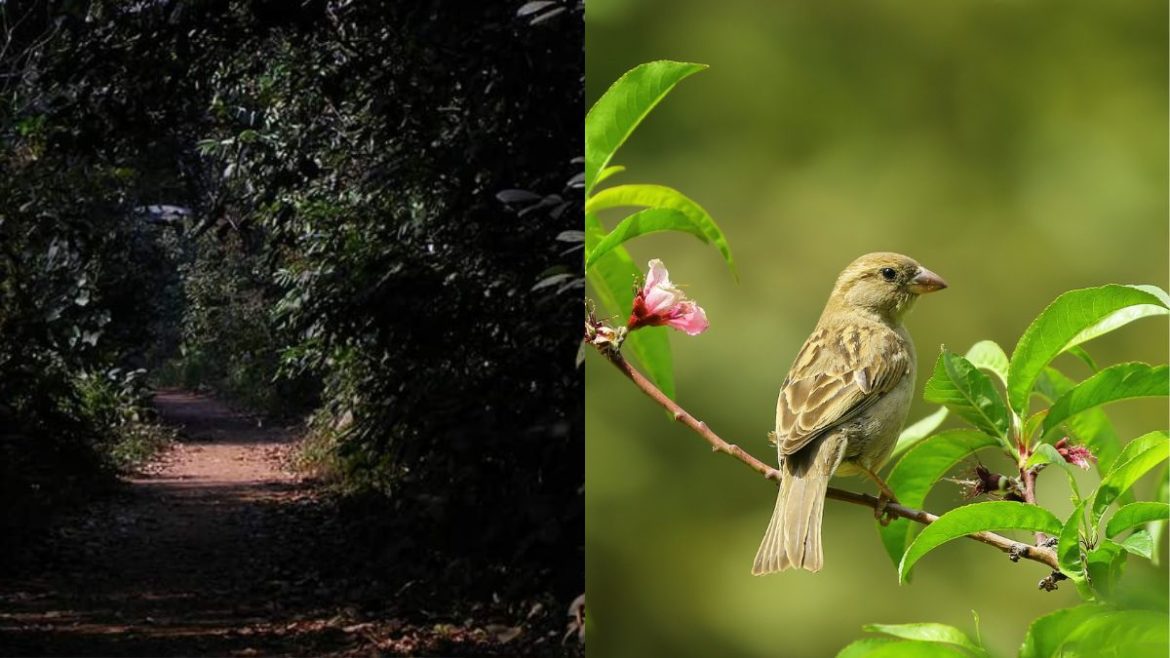 The thrill of bird watching for a few is unparalleled. And they love doing it for the sake of fun and love they hold for the wildlife. One such retreat for bird watchers near Kolkata is the Chintamani Kar bird sanctuary, where different species of birds can be sighted. The sanctuary has a large number of tree plantations that attract different species to rest and stay in the area. If you’re visiting Kolkata, this bird sanctuary can be a fun and informational getaway for the weekend. Take a look. 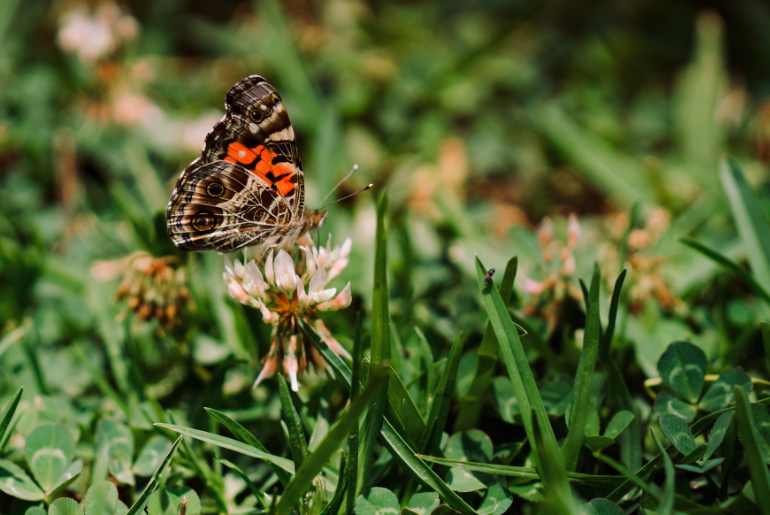 Chintamani Kar Bird Sanctuary is a short commute from the city of Kolkata. It is locally known as Kayaler Bagan. This bird sanctuary’s formation has a story that says that noted artist Chintamani Kar raised his voice to convert this area into a sanctuary. Kar put forward his plea with the locals and other NGOs for the area to receive sanctuary recognition. Of late, not only birds but efforts are being made to attract different species of butterflies. A bamboo plantation is also being set up to attract different wildlife species.

Also Read: Kolkata Has A Haunted House Of Dolls That Will Give You Chills Down The Spine

How To Reach Here? 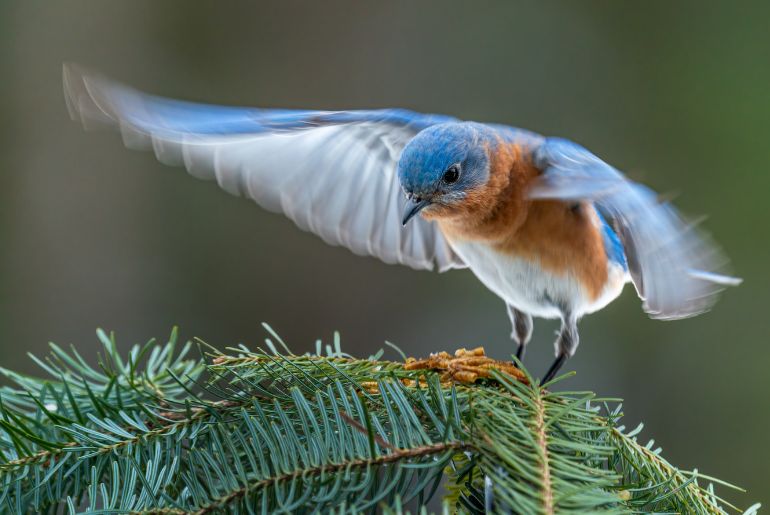 The bird sanctuary is home to bird species which are the rarest of all. A few include Asian paradise flycatcher, white-throated fantail, eyebrowed thrush, little spiderhunter, blue-throated flycatcher, lineated barbet and greater flameback and more. The rarest of the bird species, too are found here. Not only does the sanctuary have birds, but a smaller portion of wildlife also finds a home in this 12-acre sanctuary. As mentioned, this bird sanctuary in Kolkata is located quite near to the city. Travellers says that the best route to reach this sanctuary is the Eastern Metropolitan Bypass. Further, you also find buses and other public transport to reach this rich sanctuary.

Winter is the best time to be here. So why not plan a weekend getaway to this bird sanctuary soon?