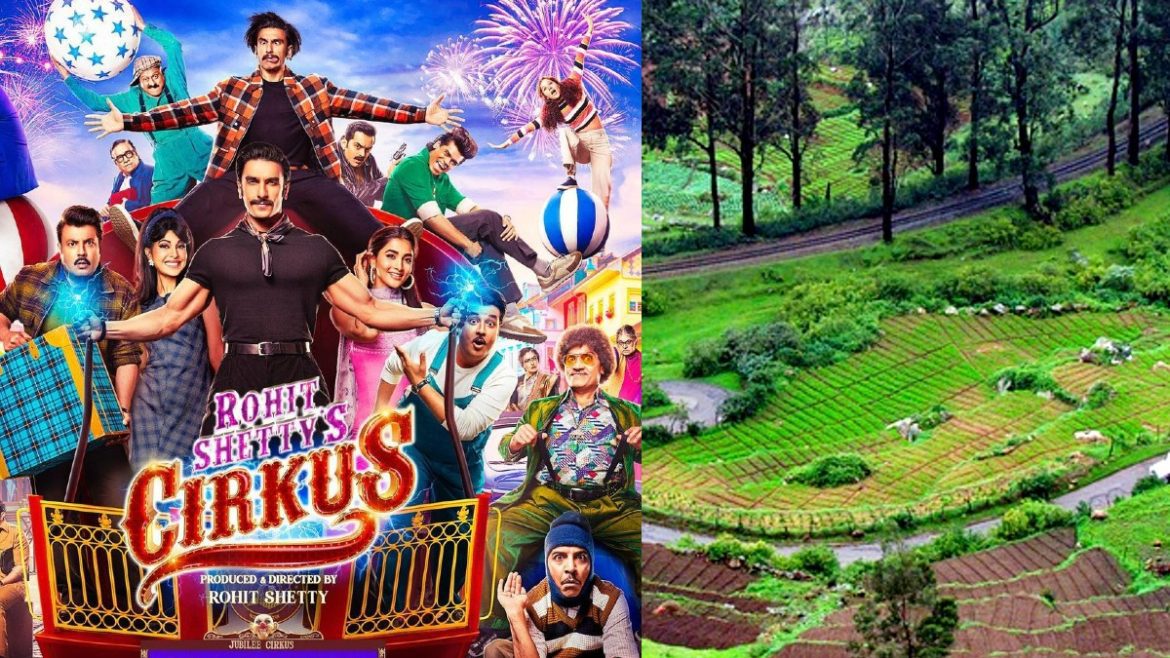 Bollywood blockbuster director Rohit Shetty and the powerhouse performer Ranveer Singh are back, to end 2022 on a masaledar note with their upcoming film Cirkus. With the trailer taking over the Internet, Cirkus promises to tickle our funnybones with Ranveer Singh and Varun Sharma playing double roles. Apart from the exciting Deepika Padukone cameo at the end of the trailer, what also caught our eye is the lush green tea estates of Ooty. Yes! This movie was shot in Ooty. Here’s all about it.

Cirkus set in the 60s is based on the Bollywood hit comedy film,  Angoor. The Rohit Shetty directorial also stars Pooja Hegde, Jacqueline Fernandez, Sanjay Mishra, and Johnny Lever amongst others. Releasing on December 23, Cirkus promises to be an out-and-out family entertainer. The 3.38-minute-long trailer shows Ranveer Singh aka Electric Man from the circus travelling back in time to the 1960s, where he is mistaken for his doppelganger. We’re in for a fun, chaotic and hilarious comedy of errors.

This Film Gives A Glimpse Of Ooty

But apart from the visually stunning circus sets, what caught our eye was the lush green tea estates of Ooty in Tamil Nadu. A scene from the trailer shows Ranveer Singh surrounded by verdant green tea plantations. That’s when another character asks him if he has visited Ooty before. And Ranveer sceptically says, “Nahin toh“. While most of the film has been shot indoors in Mumbai’s Mehboob Studio, Rohit Shetty and the team travelled to Ooty to shoot some outdoor scenes. 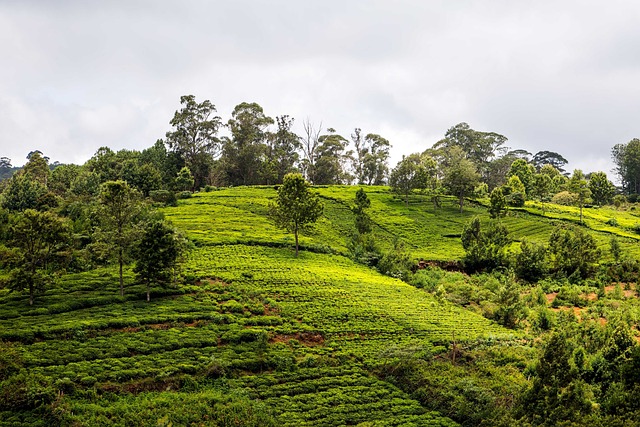 According to a source from MidDay, Ranveer Singh and the team headed to Ooty for a week to shoot the film. Rohit Shetty absolutely loves the iconic hill station. He has shot many of his films in Ooty, including Golmaal Again. Well, we’re happy to see Ooty featuring yet again in a Rohit Shetty venture. After all, the heritage colonial structures, scenic landscapes and the working steam railway often beckon travellers to Ooty.

Also Read: Not Europe, The Dreamy Location Of The Archies Is India’s Ooty

And now with the release of Cirkus, why not add Ooty to your itinerary before the year ends? Meanwhile, did you watch the Cirkus trailer? What do you think about it? Let us know in the comments section below.