Closing A Phone Contract Is Now Cheaper In The UAE 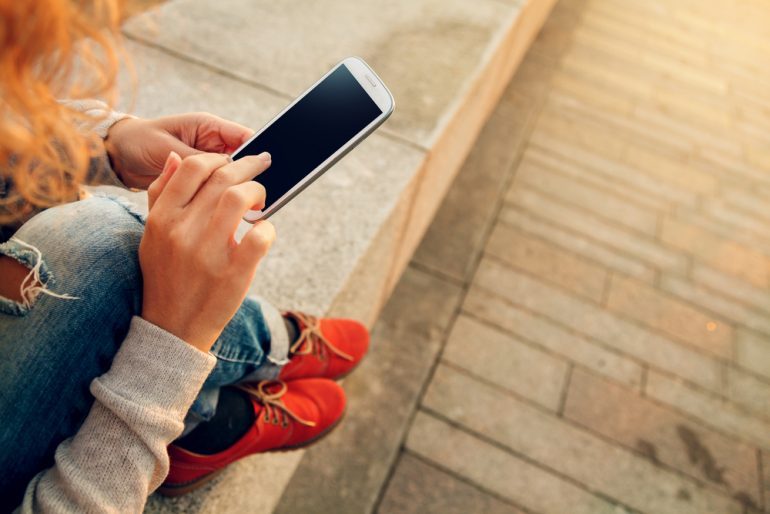 Listen up! Closing your mobile contract just got cheaper in the UAE, thanks to the new policy rolled out by the Telecommunications Regulatory Authority.

Ask anyone who’s lived in the UAE and they’ll tell you what a hassle mobile phones and contracts are! Although buying the latest phone in the UAE was a cake walk, telecom providers racked in moolah through the contract.

However, the system is now been modified and made more customer-friendly, thanks to the Telecommunications Regulatory Authority (TRA). After reviewing feedback from customers, the UAE’s telecommunications regulator recently announced new, reduced rates for mobile contract cancellation. 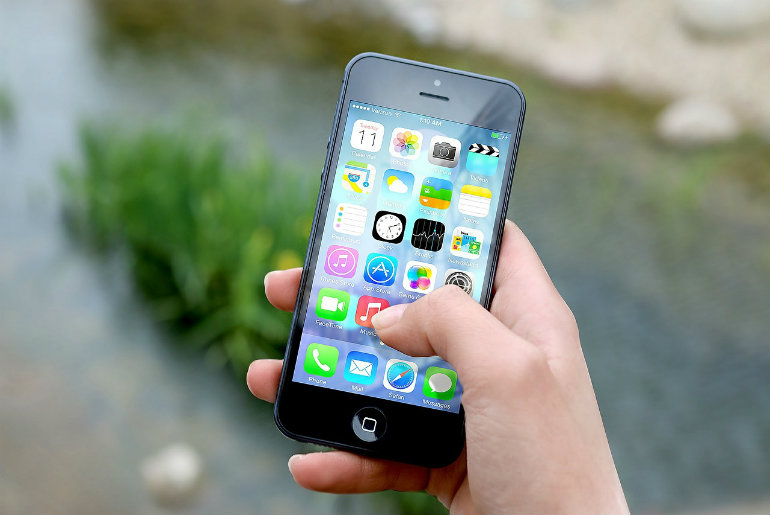 TRA is currently working on the new policy and will soon introduce the new scheme to other service contracts including television and internet. The new policy gives customers the flexibility to choose services that suit them.

Mohammed Al Ramsi, Regulatory Affairs Director of the TRA said: “The new amendment comes in response to the complaints of some customers, since the previous provisions forced the customer to commit to using the service until the end of the contract, despite their unwillingness to do so sometimes. Now, the user can terminate the service contract and choose another service, for a simple charge equals one month fee, which is considered operational fees.”

Earlier this month, Etisalat launched a deal which allowed customers to enjoy 1 GB of data everyday by paying just AED 1. To avail this offer you simply need to dial 10111# or log in to your account from the Etisalat app.