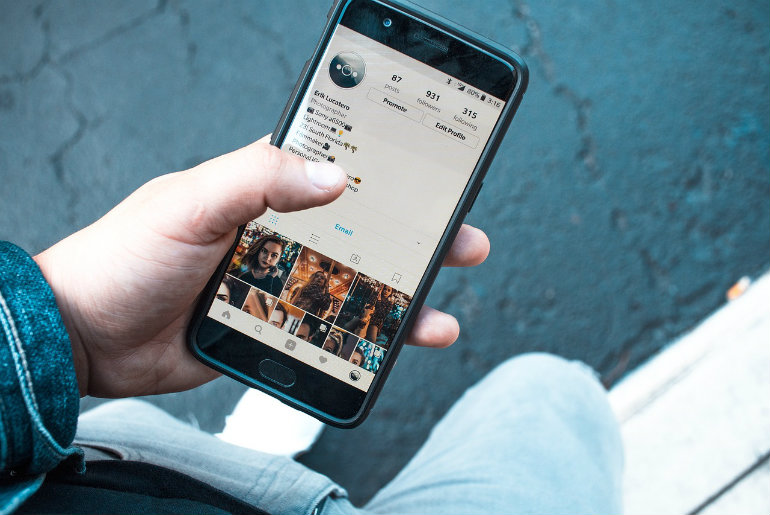 Etisalat launched a crazy deal for a limited time, where customers can pay only AED 1 daily and get 1 GB data every day.

Etisalat is a UAE based Emirati multinational telecom provider which is also known to have the best network in the country. It operates in countries across Africa, Asia and the Middle East. Etisalat constantly innovates itself and aims to give better service to its customers. Similarly, they have now come up with an internet plan that is surely bliss for all social media addicts. Are you one of them who exhaust their data sooner then it should, as I do? then we have some good news. Etisalat launches an amazing deal where you pay AED 1 daily and get 1 Gb data daily, yes you read it right and it’s not a typo.  The deal is only available for a limited time and will renew automatically post 24 hours, so you don’t need to take the hassle of renewing it every day.  To avail this offer you simply need to dial 10111# or log in to your account from the Etisalat app.

Its time to get grammingggg!

UAE will be the first country to have a 5G network in the Middle East, Africa and South Asia. Etisalat a UAE based telecom provider will be launching this service by 2020, which is expected to have 20 times faster network than 4G, with ultra-low latency and broader bandwidth. According to Etisalat, it will first be launched in expo 2020 which will be made available to 300,000 users during peak days. The speed can stream virtual 4K footage and 360-degree video feeds without any lags.