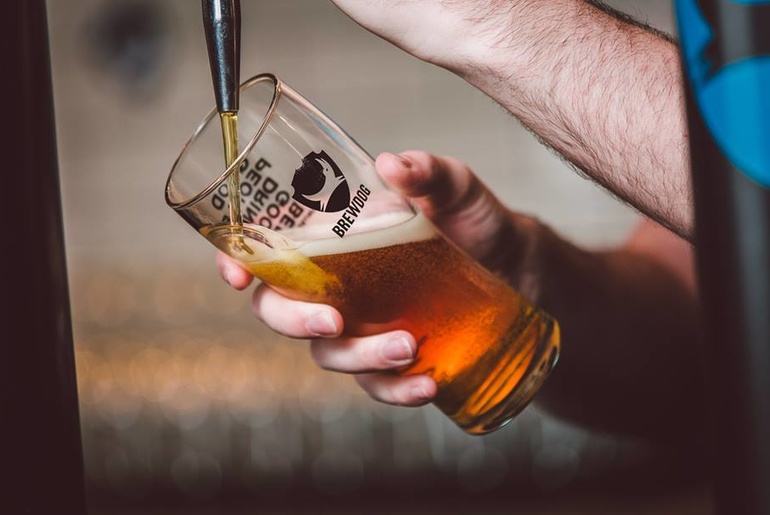 Calling all beer lovers, you can now pour yourself a glass of beer straight from the comfort of your room at world’s first Craft-beer hotel soon to be launched in 2019. The DogHouse Hotel & Brewery, world’s first craft beer hotel is set to open in the first half of 2019 in Aberdeenshire, Scotland which will feature 26 rooms attached to the brewery’s Aberdeen headquarters. All rooms will include tap beers and a built-in beer fridge in the showers.

The guests as soon as they enter the rooms will be greeted with the foamy pint to start your day off. Not only do they have tap beers inbuilt with the rooms, but they also feature built-in shower beer fridges to wash up in style and create a truly immersive experience.

Also read: 9 European Cities So Safe That You Can Go Solo Not only this, the rooms will overlook the brewery and share some behind the scenes of how these breweries work followed by a tour where they can learn how the magic happens with the brewing facility.

The hotel will be built on a 3.25-acre land adjacent to BrewDog’s brewery which has been purchased from screw jack manufacturer Power Jacks.