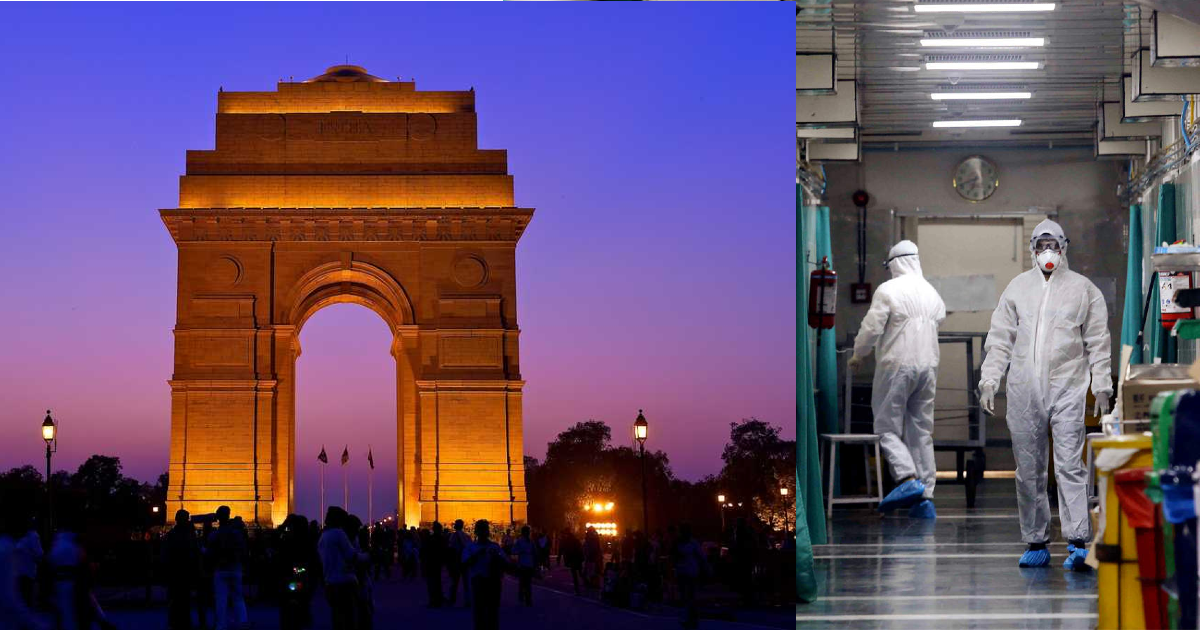 On March 2, a case of Coronavirus was confirmed in the national capital and another one in the Southern state of Telangana. This revelation ha brought the total number of reported cases in the country to five. 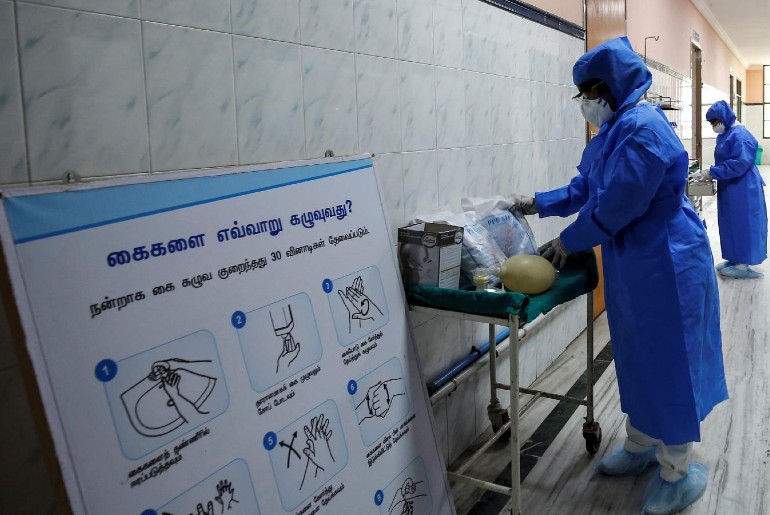 It was reported that the government revealed, these patients were travelling from Italy and Dubai. It was also revealed that both patients were closely being monitored and are stable. Hence, giving some respite to the already spreading scare.

Authorities have kept a close check on the all the incoming passengers from different countries and have installed medical camps at airports to make sure that none of the cases go undetected. Authorities have been reported as saying that this particular situation is being monitored at the ‘highest-level’. 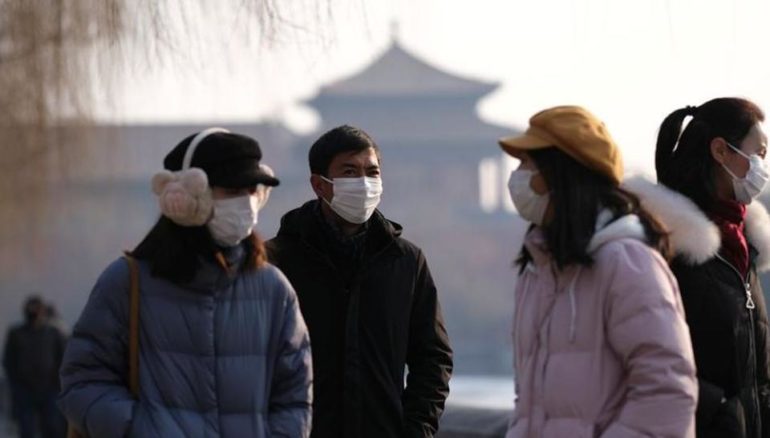 Also read: India Among Top 20 Countries That Are At Risk For Importing Coronavirus

Various travel advisories have been issued by the government, which is urging tourists to refrain from travelling to the affected countries like China, South Korea, Iran and Italy.