Diwali 2021: Jaw-Dropping Surprises In…
You’ll Get Free Ice Creams…
A Brand-New Thrilling Attraction Has…
UAE National Day To Be…

Diwali 2021: Jaw-Dropping Surprises In Dubai To Bling Up Your Celebrations

The entire globe is familiar with the glittery-shimmery vibes Diwali offers every year. But this time, the Indian “Festival of Lights” will watch a bunch of festivities show up across the emirate. Organised by Dubai Festivals and Retail Establishment (DFRE), from live music to dancing fountains, and surprises around Dubai, this year’s gala festival promises to make it one of the most enjoyable Diwalis yet.

1. Visitors And Residents Will Get A Fun Chance To Win Gold 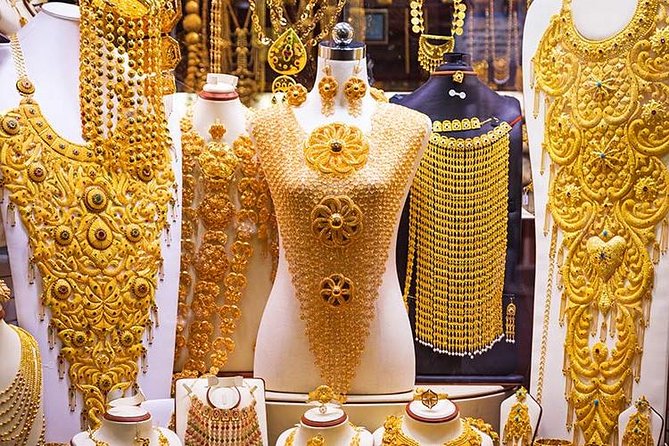 Dubai isn’t known as the City of Gold just for its namesake. This year the City of Gold Diwali will glow differently. Residents and visitors who buy jewellery in more than 125 jewellery outlets will stand a chance to win Dh150,000 in jewellery vouchers.

They will also stand a chance to Shop & Win gold worth Dh100,000 with the Golden Diwali Surprises. They can just spend Dh200 at any participating mall to receive a digital raffle coupon to easily enter a draw.

The campaign follows from Thursday, 21 October to Saturday, 6 November.

2. Get A Glimpse of The World’s Largest Dancing Fountain Performance Palm Jumeirah will highlight this year’s Diwali festivities with a jaw-dropping performance by the world’s largest dancing fountain, The Palm Fountain. There will also be a cluster of restaurant deals. Resulting which, can try some of the best local and international bites.

The event follows from Friday, 29 October to Saturday, 6 November.

The Filmfare Middle East Achievers Night will be adding some sparkle to this year’s Diwali celebrations. With everyone from Sunny Leone and Nivin Pauly to Maya Ali and Nawazuddin Siddique taking part, this is sure to be a night to remember.

The event takes place on Thursday, 28 October at The Meydan Hotel. 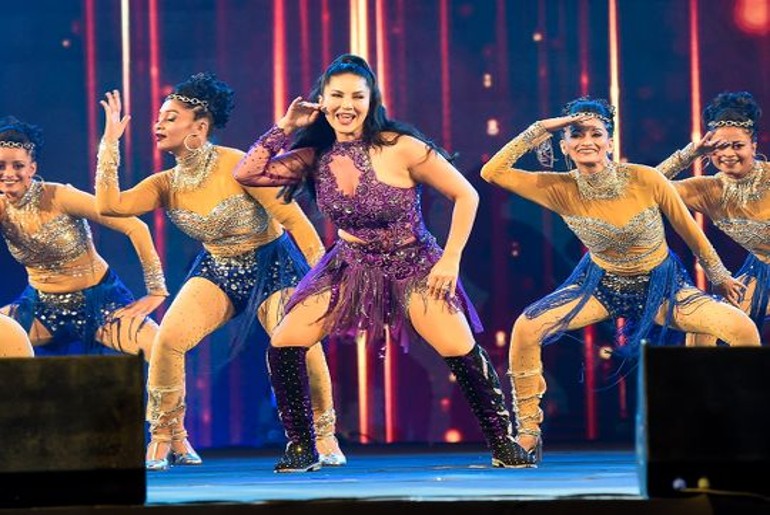 4. Jubilee With A Custom Show

Each evening, Diwali will be celebrated with a custom show created exclusively for Expo and performed in Al Wasl Plaza. On the Jubilee Stage, Late Nights at Expo will feature performances by Diwali artists- Peter Cat, When Chai Met Toast, Shilpa Ananth and Dhol Tasha.

The celebrations will run from Friday, 29 October to Thursday, 4 November. 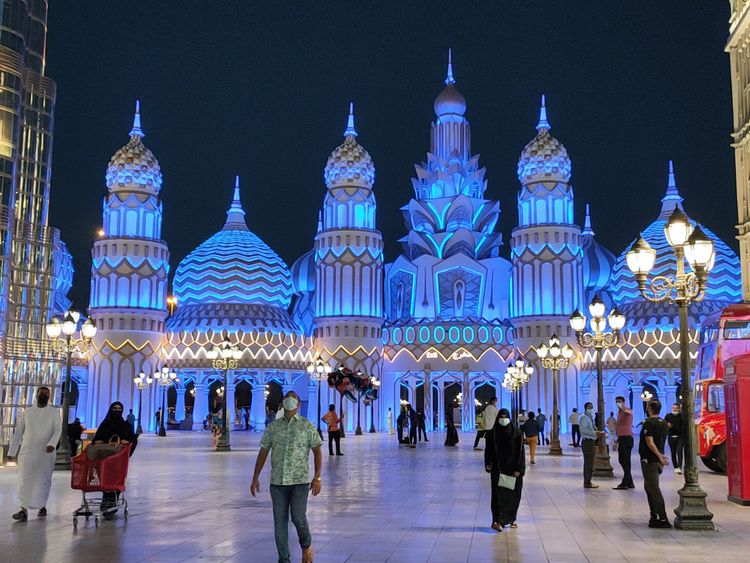 The Indian comedy star, Harsh Gujral will be bringing his show Jo Bolta Hai Wohi Hota Hai to Dubai this Diwali with his brand of observational stand-up comedy. His shows will take place at 6 pm and 9 pm on Friday, 29 October at The Theatre, Mall of the Emirates. 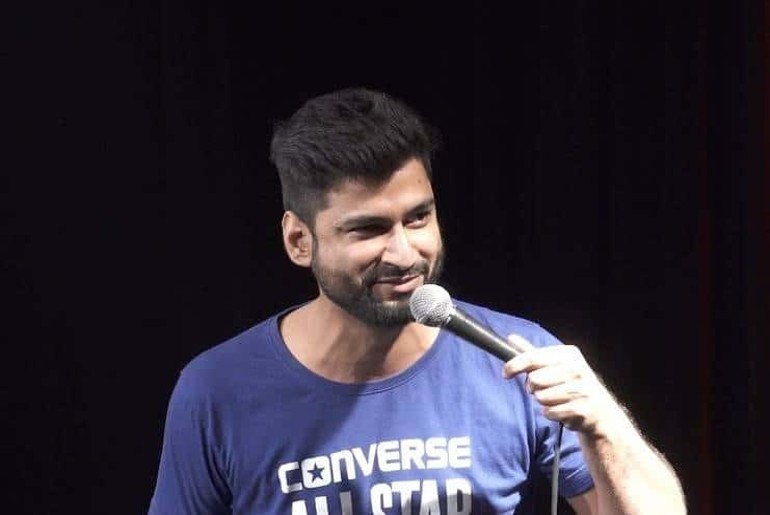 So, are you all set to live it up this year’s Diwali?

Varun Dhawan Has Been Granted The UAE Golden...

5 Gorgeous Places To Visit In India This...