Drinking On Beaches In Goa…
Janvi Kapoor Visited This Japanese…
Not Just Spicejet, IndiGo &…
5 Foods To Cure Your…

Drinking On Beaches In Goa To Be Banned From 15th August 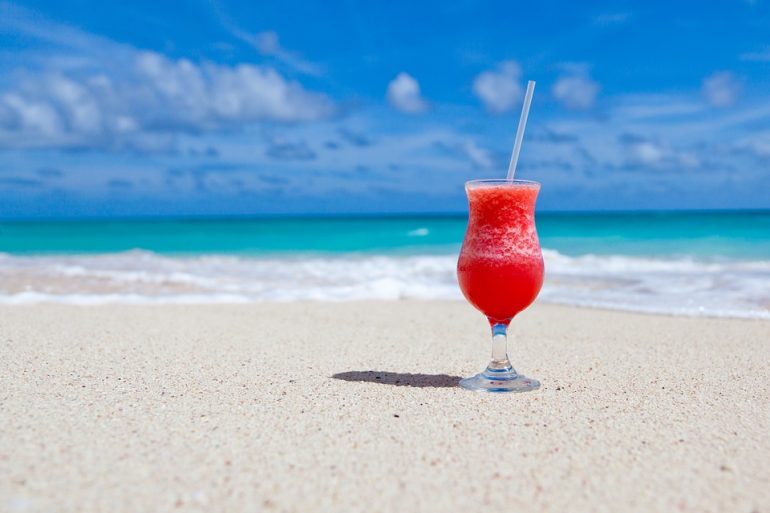 The place of cheap alcohol will now be banning alcohol drinking on beaches from 15th August.

The Goan Chief Minister has stated that there will be strict laws against people drinking on Goa beaches. From 15th August onwards, you could be fined up to ₹2500 if you’re caught drinking on a beach anywhere in Goa. Apart from that, as per the plastic ban goes, the authorities will also be giving out fines for anyone caught with plastic bags in Goa.

Also read: Mumbai To Goa Cruise To Start By August The Goan Government is being very cautious about drinking and littering on its beaches, so it’s about time that such a law is passed. Along with that, proactiveness in cleaning up the Mandovi river will be implemented by next month.

Also read: This Is Goa’s Most Eco Friendly Cafe

5 Foods To Cure Your Hangover The Morning...

This 63-Year-Old Mom Paraglides And Hikes With Son...

Stay In This Stunning Resort At The Highest...

Planning To Rent A Home In Abu Dhabi?...

After Mumbai, Pod Hotels Are Coming Up In...