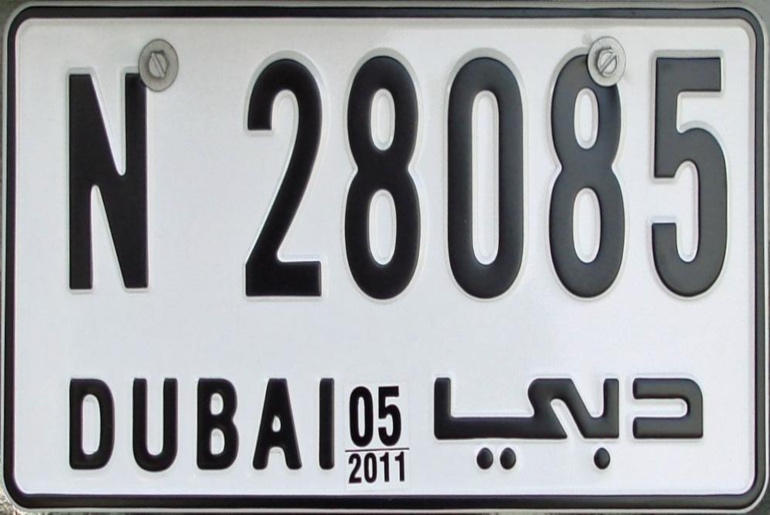 Dubai launches the World’s first robot-operated vehicle number plates. The system runs on artificial intelligence and can manufacture over 33,000 plates in a day.

After wowing residents in pharmacies, UAE robots are now used to make number plates. Dubai’s RTA has launched the world’s first factory, where robots are used in manufacturing number plates. 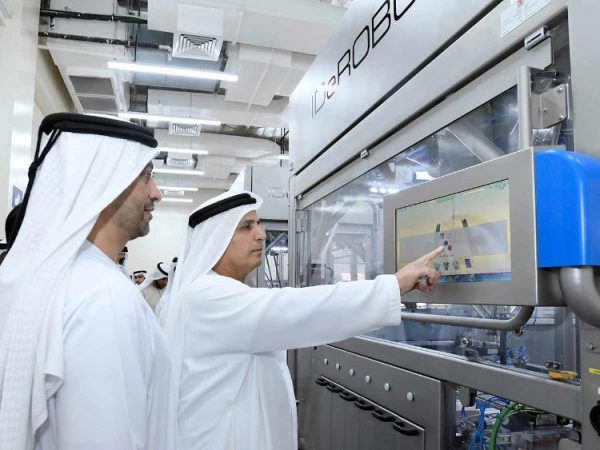 The factory uses artificial intelligence in printing the number plates, without any human intervention. The robots receive the printing orders though E-licensing system and start printing the plates. The system tracks the entire manufacturing process using the QR code affixed to the plate. The method allows each robot to manufacture 11,000 plates in a day, which is about 350-700 plates in an hour.

Mattar Al Tayer inaugurates first factory in the world to use robots in manufacturing of vehicle number plates, with capacity of 33,000 plates a day. The factory uses Fourth Industrial Revolution tech & AI applications to print without human intervention.https://t.co/O6NstrNnzU pic.twitter.com/LIHFuJuPN3

Overall, the system can manufacture over six different types of plates at a time and 33,0000 number plates in a day. Going forward, the RTA plans to install 10 similar machines at service centres, which will be controlled through the central factory.

Earlier this year, the Dubai Health Authority launched Smart Pharmacies in the city. Installed in all DHA hospitals, the pharmacies are operated by robots which can store medicines, prepare prescriptions and provide medicines in an hour. The facility was launched in an effort to reduce the waiting time and chances of making mistakes.