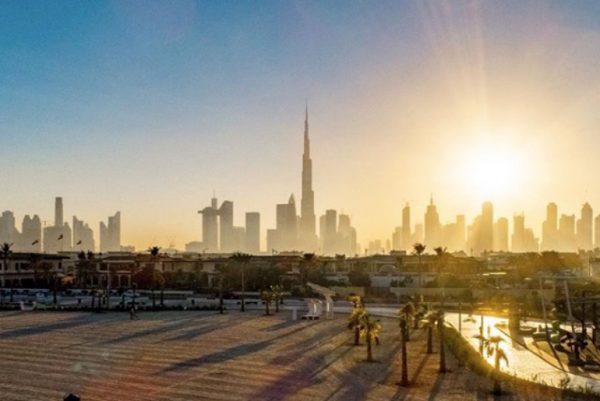 Mild showers, thunder and lightning graced the Dubai skies over the last month. But, the National Centre of Meteorology has now indicated a drastic rise in temperature, which means summer is here!

The weather has been a hot topic in Dubai off late and why not, the last few days have been pretty uncertain with clear skies, sudden showers, thunders, and frequent weather warnings.

Well, but it looks like good days are over for Dubai. Yes, we’re referring to the pleasant climate we enjoyed all this while. Dubai, its official now- winter is almost over and you need to brace yourselves for a super hot summer.

There’s also going to be a significant rise in humidity (85% approximately), so expect to feel hotter than usual. So, April is definitely going to be the transition period as far as Dubai weather is concerned.

So, hydrate yourselves, carry an umbrella and pay more attention to your health as the country officially gets set for hotter days!

Meanwhile, with the mercury rising, we bring to you a few options that will let you chill. Soak in the city’s panoramic views as you cool off at these rooftop pools of Dubai. And it will only get better if you sip on these creative summer drinks that will let you beat the heat.