EDM-ofy Yourself at Vh1 Supersonic 2017, Pune 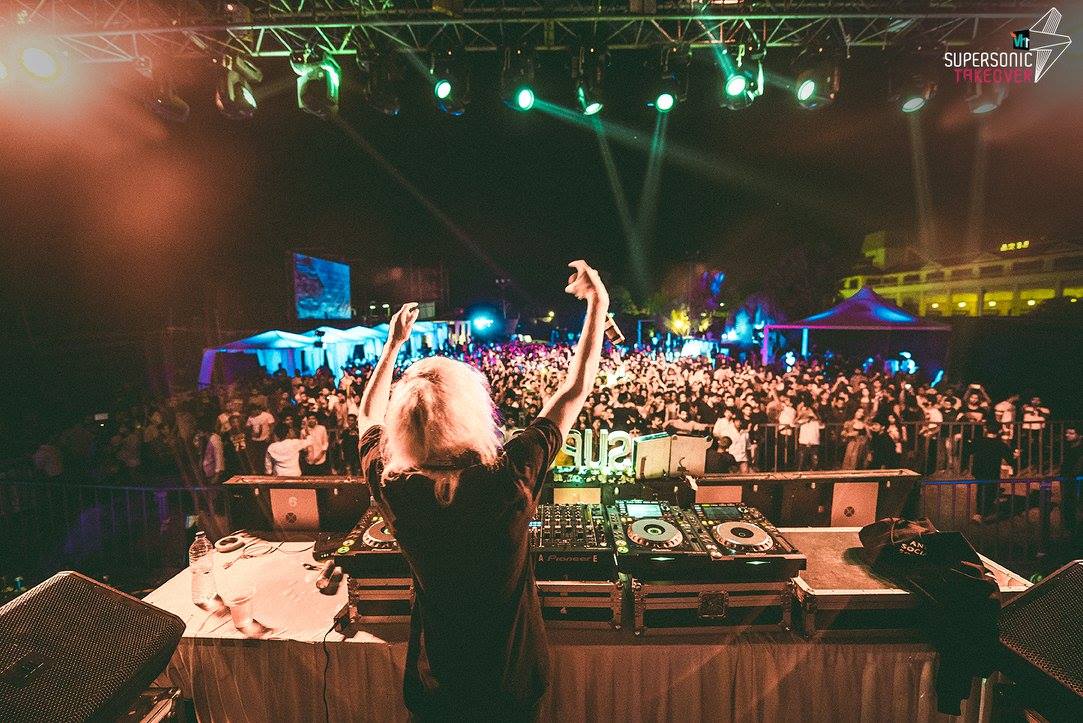 EDM-ofy yourself at Vh1 Supersonic in Pune from 10th-12th Feb. 2017 with Eric Prydz, Macklemore and many more. Go for it & thank me later.

Carrying the legacy of uniting the best Dance Music DJs in the country and the world with non-stop back to back music to keep you on your feet is Vh1 Supersonic, celebrating Pune as their new home.

A special shout out to Mumbai and Pune people. After the grand success of the Vh1 Supersonic in its year of inception in 2013, they’re back again with a completely new destination from Candolim in Goa to Laxmi Lawns: Pune.

This flagship event is the home of India’s definitive Dance Music experience and is going to be hosted in the second weekend of February i.e. 10th – 12th February 2017.

Talk about the line-up and you EDM-lovers with be dancing already. With 28 artists in the #SuperLineup, there are more to be announced. There is Eric Prydz, Macklemore and Zedd, need I say more. Vh1 Supersonic, apart from the festival owns property extensions like Arcades, Club Nights and Campuses engaging all the EDM-Lovers of the country through out the year with over 200+ events each year.

I am going to be there to see if they are able to carry forward the Goa Vibe to their new venue in Pune.

Let us know in comments if you’ll be there and we can catch up for a beer. Ciao.