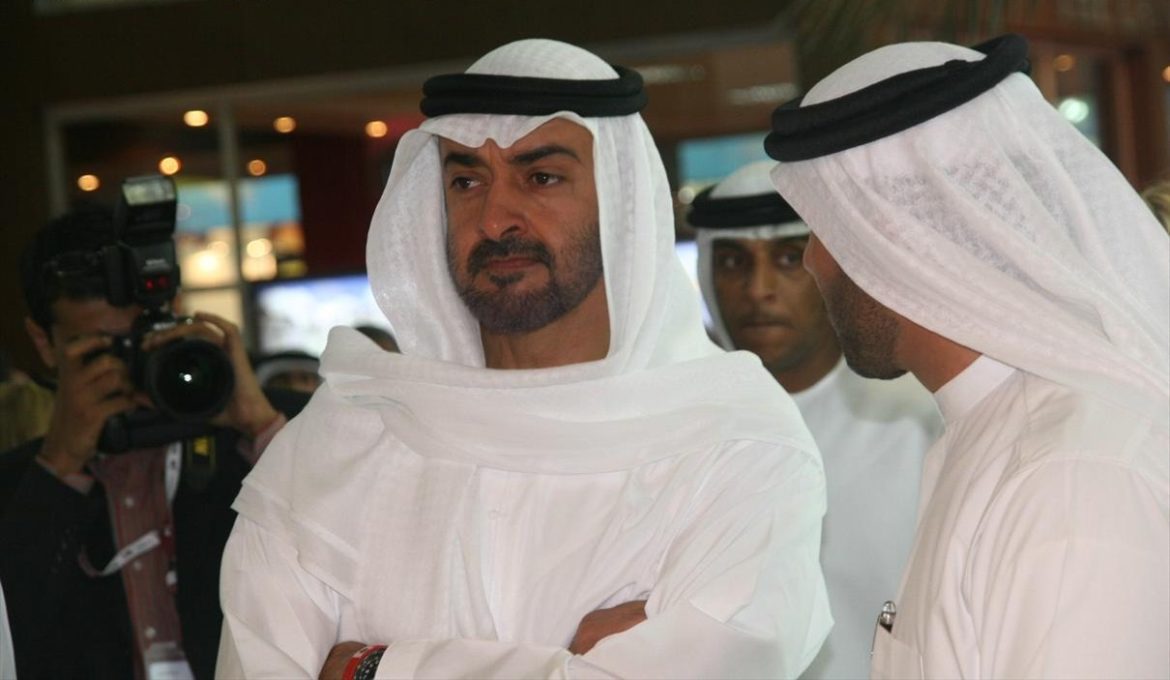 The two leaders met in Abu Dhabi this week at Al Shati Palace. They talked about initiatives to enhance their nations’ ties. Also, the potential to increase cooperation in numerous sectors was discussed. The regional and international problems of mutual importance were part of the discussion. Sheikh Mohamed received a call from Shehbaz Sharif on Tuesday evening. During that, the two exchanged greetings and wished each other’s countries continued progress and prosperity.

I was honoured to welcome my brothers, the Rulers and Crown Princes of the Emirates, and to exchange fraternal greetings with them on the occasion of Eid Al-Fitr. May God continue to protect our nation and bring happiness and wellbeing to the people of the UAE and the world. pic.twitter.com/BVAAMozJ32

The Leaders Who Attended The Event