Exploring Bihar: Put These Places On Your Must-Visit List 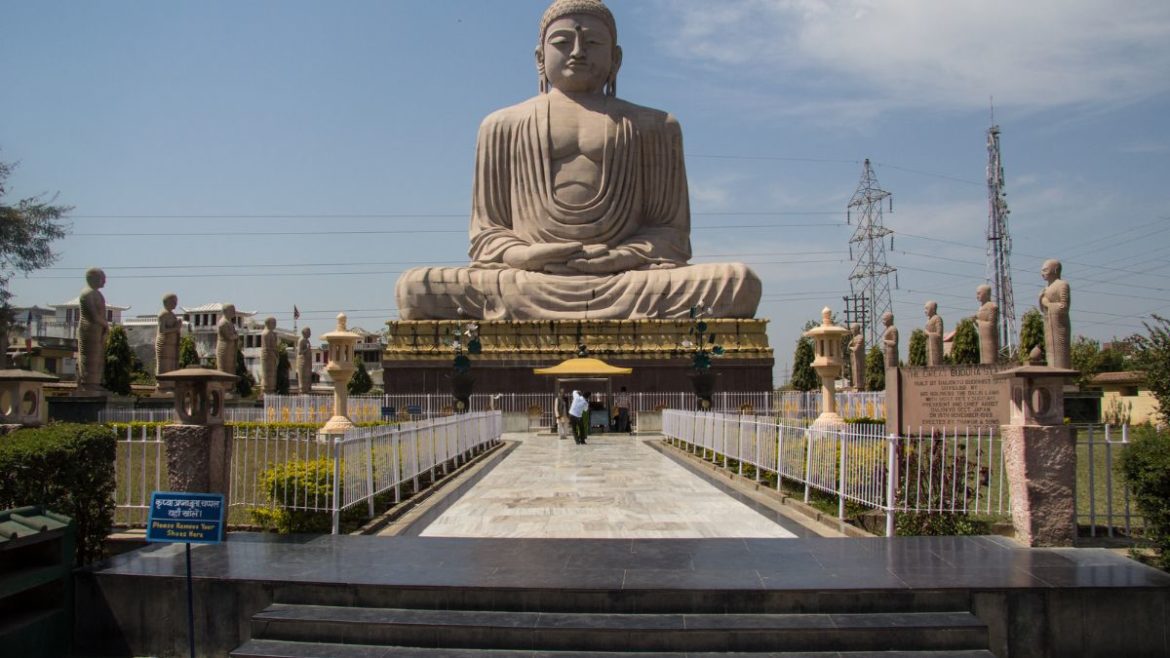 Bihar is the most underestimated state in terms of tourism, with a rich history that not many know of. The birthplace of the Haryanka Dynasty, the Shishunaga dynasty, the great Maurya empire and the Gupta empire. Bihar was where Gautam Buddha attained enlightenment. In fact, the history of the Independence of India is incomplete without the Champaran Satyagraha. Well, here are seven historical places that you can visit in Bihar and experience the richness of culture and history it has in store. 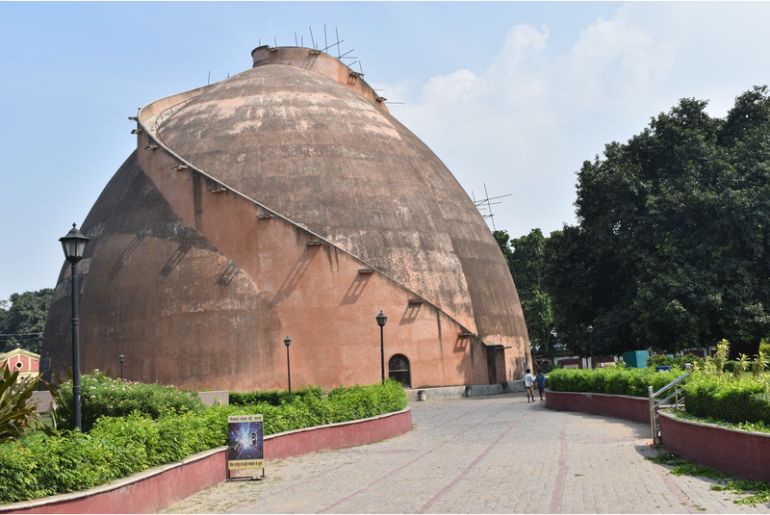 Golghar in Patna was originally a granary for the storage of grains, and Captain John Garstin designed the structure. The architecture is a Stupa with no pillars and a spiral stairway. At the height of 29 metres, a scenic view of River Ganga and the city is an experience you don’t want to miss. The fun fact is that you have to climb 145 steps to reach the top of Golghar. 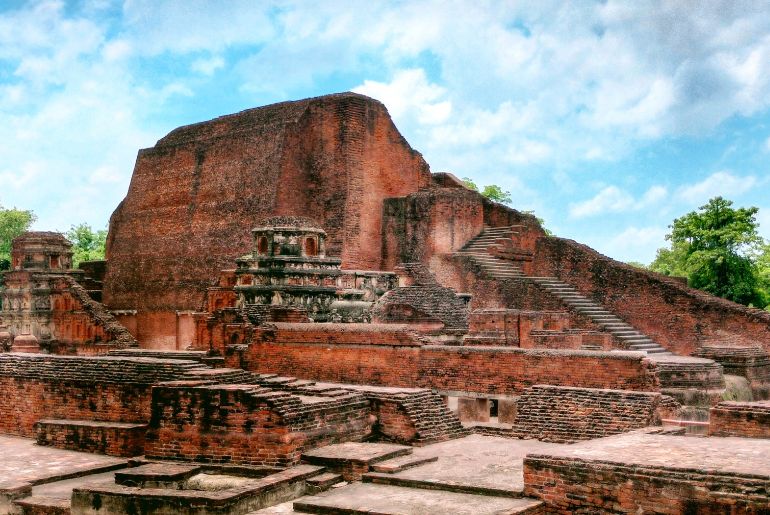 The renowned Buddhist Monastery of Magadh was a centre for Buddhist education during the Gupta Empire. There was a time when students from different countries, namely Korea, Tibet, and China, came to seek education at this mahavihara. However, Bakhtiyar Khilji destroyed the education centre. The Nalanda Mahavihara is also a UNESCO heritage site. 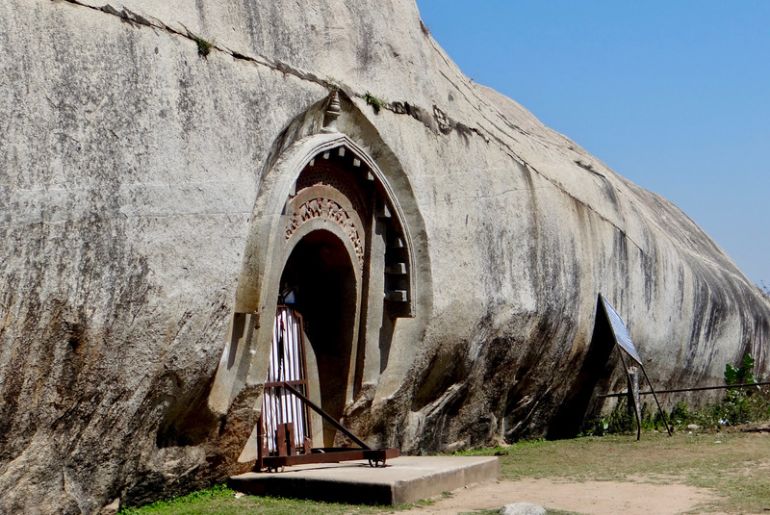 Barabar Caves are ancient rock-cut caves carved out of granite. The twin hills of Barabar have four caves that are Visvakarma, Karan Chaupar, Lomas Rishi, and Sudama. A beautiful structure with highly polished interiors is a must-visit. 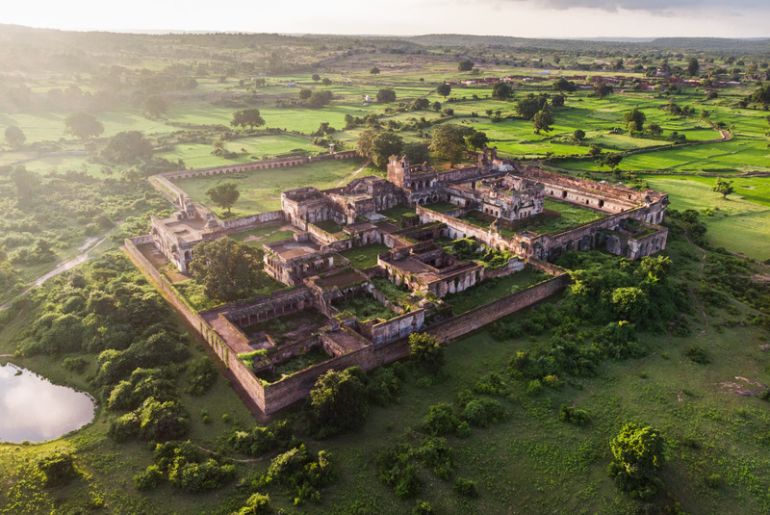 Rohtasgarh Fort is an example of magnificent architecture. Located in the valley of River Son, this fort has 83 tunnels and an intricate network of tunnels. The architecture of the fort consists of the Aina Mahal, the Hanging House, and Ganesh Temple. King Harishchandra had built the fort. 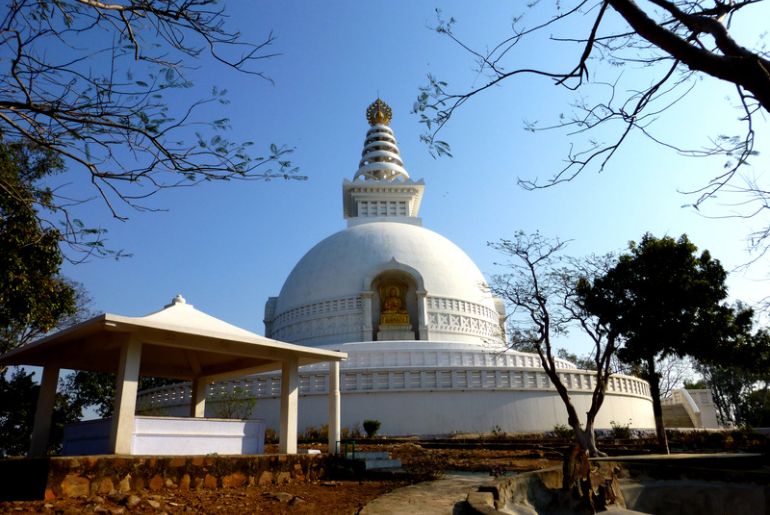 The 120 feet tall peace pagoda, the Vishwa Shanti Stupa, is built on top of Ratnagiri hills. The Buddhist organisation Nipponzan Myohoji had this peace pagoda with eighty others. The stupa has Gautam Buddha’s life events. The inspiration behind building this stupa was the father of our nation, Mahatma Gandhi. 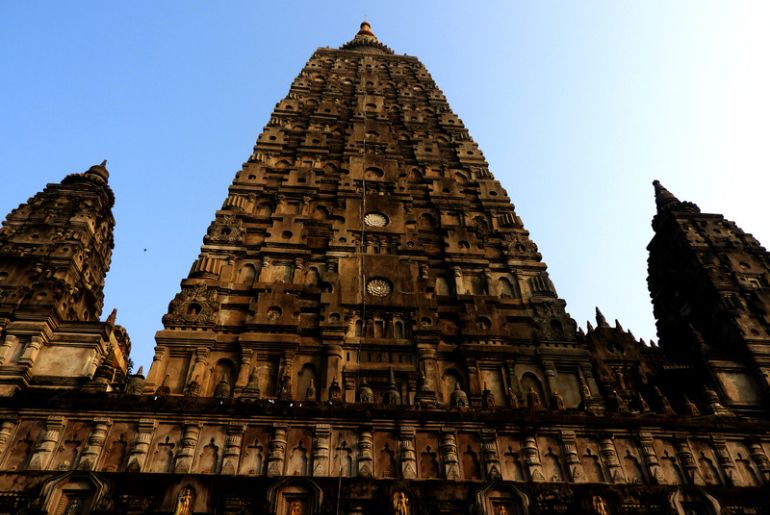 A UNESCO heritage site, the Mahabodhi Temple is where Gautam Buddha attained enlightenment. It is also a pilgrim centre for Buddhists and was once an important temple in the ancient period. The prime attraction is the Bodhi tree and the monks sitting in meditation. Apart from that, the architecture of the temple and the surrounding is perfect for those in search of tranquillity. 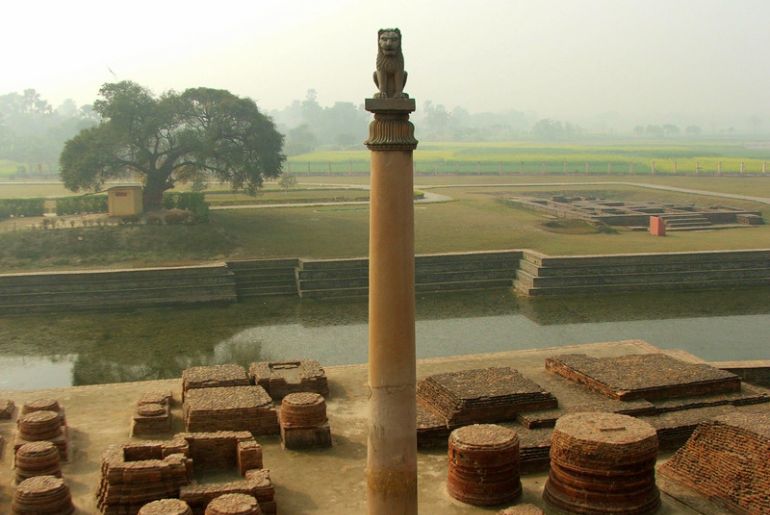 The Ashokan Pillar is the most important site to visit as it is also an inspiration for the national symbol of India. The pillars are the earliest examples of stone sculpture. It is an important site regarding the Buddhist religion and the influence that it had on Emperor Ashoka.

So, be sure to visit these amazing sites the next time you are at the birthplace of great dynasties.