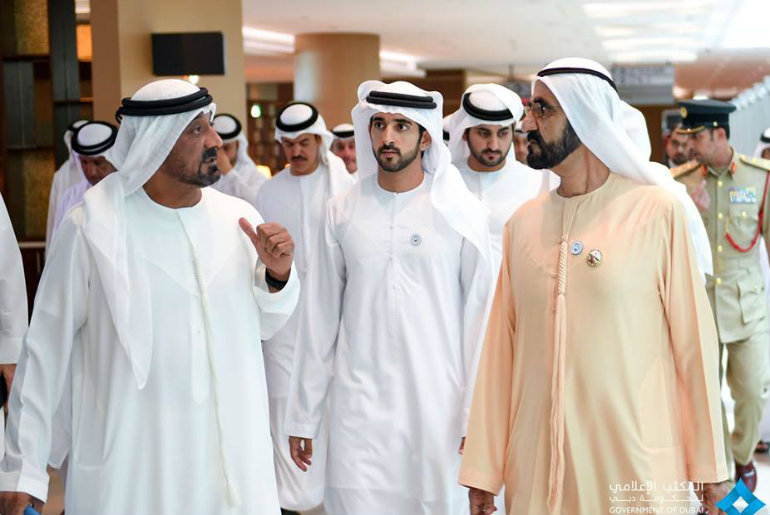 The visit was to carry out a surprise inspection & accompanying H.H. Ruler Of Dubai was the Crown Prince of Dubai. Did you spot H.H. Ruler of Dubai & the Crown Prince of Dubai at Dubai airport on Sunday 22 July? Everyone at Dubai International Airport was in for a royal treat as His Highness Sheikh Mohammed bin Rashid Al Maktoum, Vice President and Prime Minister of the UAE & Ruler of Dubai, made a surprise visit & carried out an inspection at the airport.