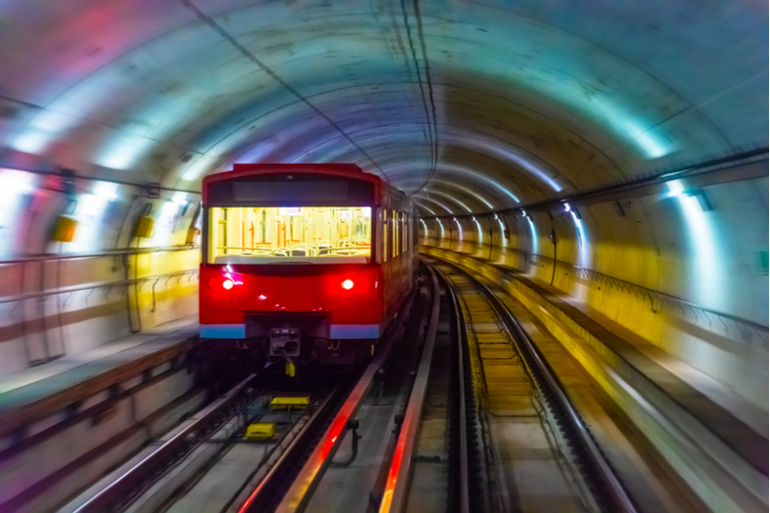 India will soon get its first Railway station inside a tunnel in Himachal Pradesh.

For the first time in India, there will a railway station that will be built inside a tunnel at a height of about 3,000 metres, on the strategic Bilaspur-Manali-Leh line near the Sino-India border. The station will be at height of about 3,000 metres and will be inside a 27km long tunnel. The line will connect all the major destinations between Bilaspur and Leh including Sundernagar, Mandi, Manali, Koksar, Darcha, Upshi and Karu and other towns Himachal Pradesh and Jammu and Kashmir.

Its purpose will also be to fascilitate movement of goods and personnel to the frontier areas keeping in mind its close proximity to the Sino-India border. The project will include 74 tunnels, 124 major bridges and 396 minor bridges according to the first phase of the survey.

The final location survey is expected to be completed in 30 months, after which a detailed project report will be finalised.