I Should Buy All His Pineapples And Shove It Up His A**: German Vlogger Rants About Street Hawkers; Netizens School Him 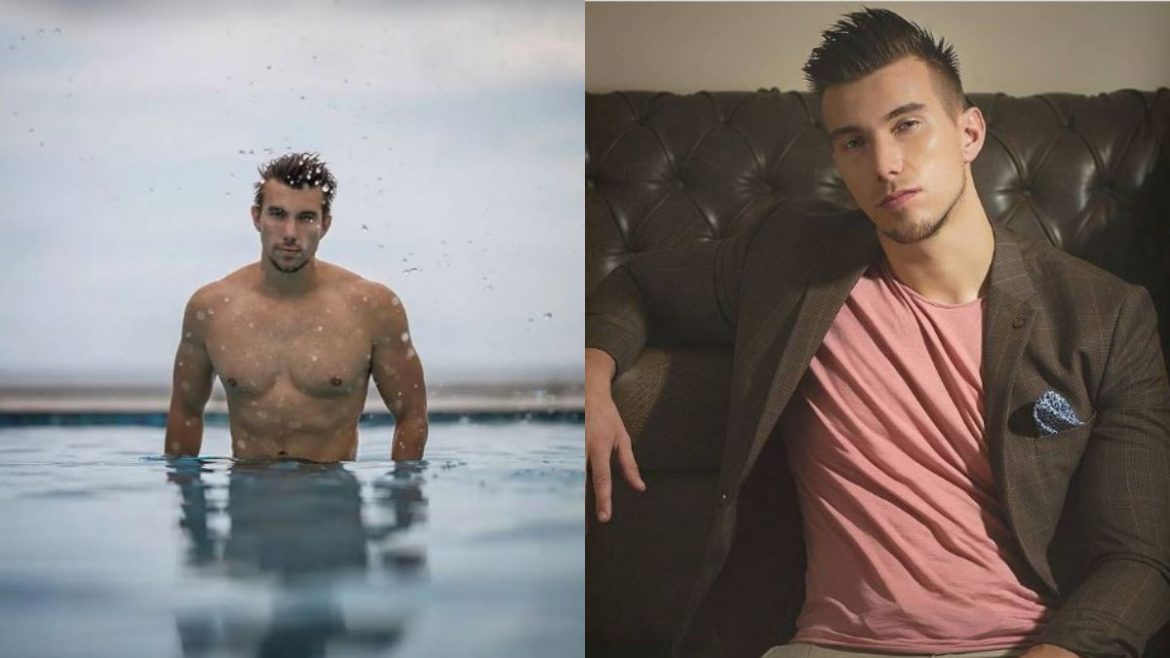 It seldom happens when a privileged white influencer is sensitive towards the non-white culture that they may find themselves face-to-face with. And even rarer is if such tone-deafness hasn’t provoked a righteous outrage among the Netizens. In the most recent instalment of ‘White Influencers Being Tone-Deaf,’ an infamous German vlogger caught the heat of Netizens when he insensitively criticised street vendors as they went about their business, earning their daily bread.

A German vlogger with a fairly large Internet following, named Christian Betzmann is visiting India, it seems. According to his bio on Instagram, it seems that he is on a mission to visit every state in India. In a now-deleted Instagram story, Betzmann was seen cursing the street vendors and street hawkers that were selling various paraphernalia on carts. “20 dudes screaming in front of my Airbnb every day to sell their sh*t!” He exclaims in the story. “I should buy all his pineapples and shove it up his a**, b*tch” says Betzmann. Understandably, he received a massive backlash from the Indian community as well as some well-meaning non-Indians at his brazen insensitivity.

Also Read: This Japanese Vlogger Has Been Documenting India And His Videos Are Going Viral

For those who may not know, a majority of India is rural. As such, many Indians rely on selling their goods in large cities. They lug their goods on a cart and yell out to attract customers. These people are, more often than not, below the poverty line. This is one of the reasons why Netizens found Betzmann’s story disrespectful. A privileged white man who decides to visit India, evidently to experience its culture, is now mocking those very Indians for their means of livelihood. Such scathing remarks from someone who is evidently travelling in a Mercedez bus to someone who is just trying to make a day-to-day living on a humble cart is the height of thoughtlessness and privilege-blindness. We are definitely glad that such disrespect was immediately shut down by the Internet.

Also Read: Food Vlogger Accused To Have Cooked And Eaten A Great White Shark In A Shocking Incident

Comment below and let us know your thoughts on this!