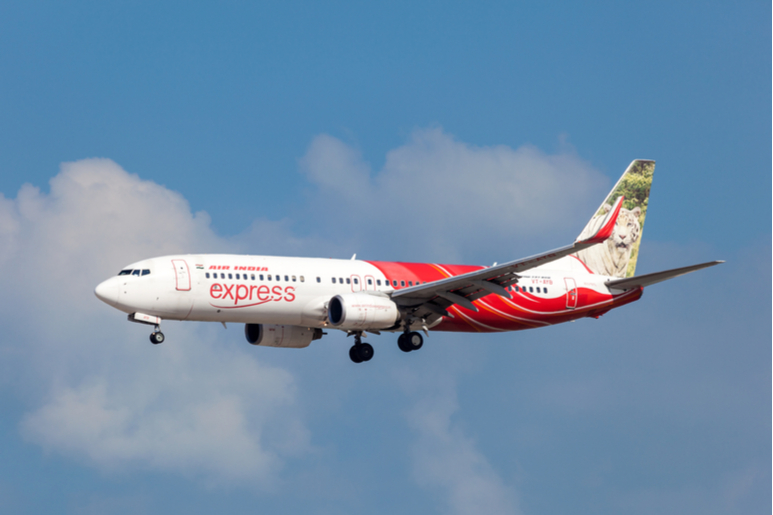 Air India Express has been named the world’s second cheapest flight according to a website by Rome2rio.

Also read: AirAsia Comes Up With Daily Flights From Surat To Bengaluru Malaysia based AirAsia X has grabbed the first position to be the world’s cheapest flight with a price per km of $0.07.

Also read: Hop On A Direct Flight From Mumbai To Manchester For This Diwali!