India Ranked As The 133rd Happiest Country In The World 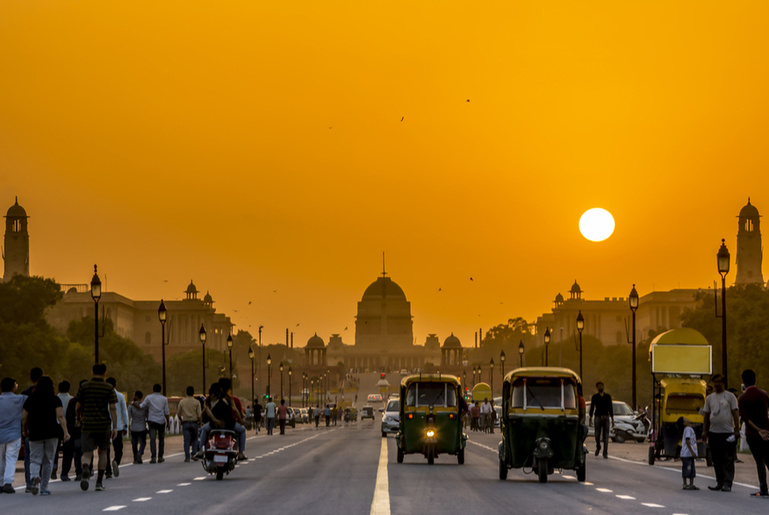 In a recent World’s Happiness Index, India has been ranked as the 133rd happiest country on the global list out of 156 countries.

The World Happiness Index 2018, which measures 156 countries in terms of happiness has placed India in the 133rd position. This has come after a drop of 11 places from last year where it ranked 122nd.

India’s ranking was far behind from other neighboring countries such as Pakistan, Nepal, and China. The World Happiness Report is published as part of the United Nations Sustainable Development Solution Network which rank countries on various social parameters like social support, GDP per capita, health-life expectancy, freedom, generosity, and absence of corruption. The drop in the level of happiness comes not only in terms of inequality of income but also inequalities in the distribution of health-care and educational facilities of a country.

Finland has been ranked the first happiest country on this list beating Norway this time. The United States which was ranked 14th last year has dropped down to 4 places and is in the 18th position now.

To read more about the World Happiness Report click here.