Indian Cuisine Rated One Of The Top Cuisines In The World! 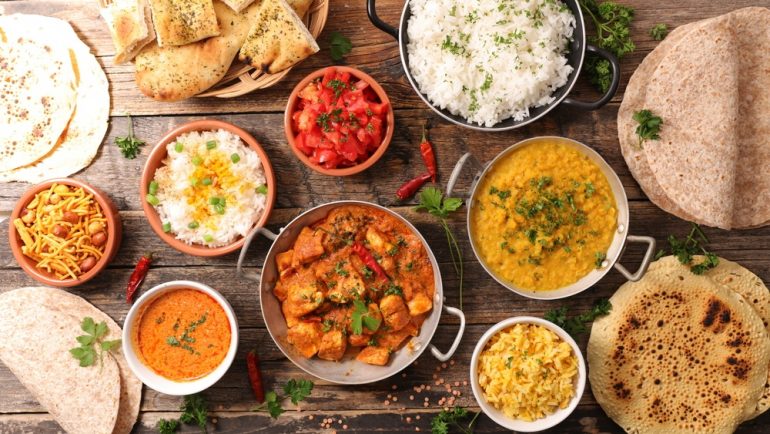 Guess what? Indian cuisine has made it to the top most popular cuisines in the world! Isn’t that exciting? 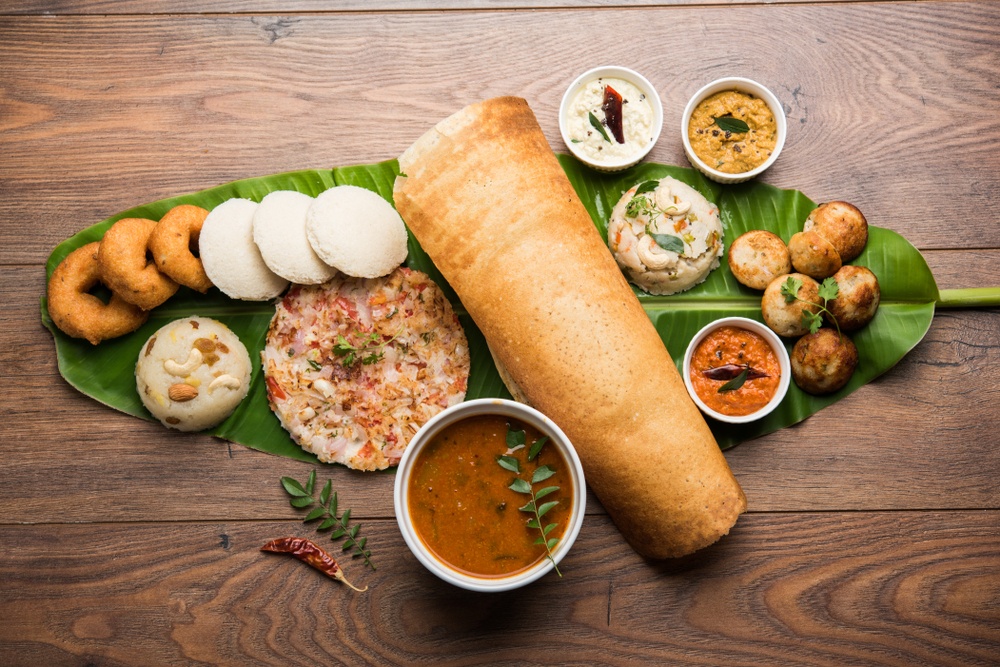 The results were declared by YouGov, a UK-based data analytics firm who conducted the survey in 24 countries with over 25000 people! India stood at number 9 with a popularity rate of 62% across these 24 countries. 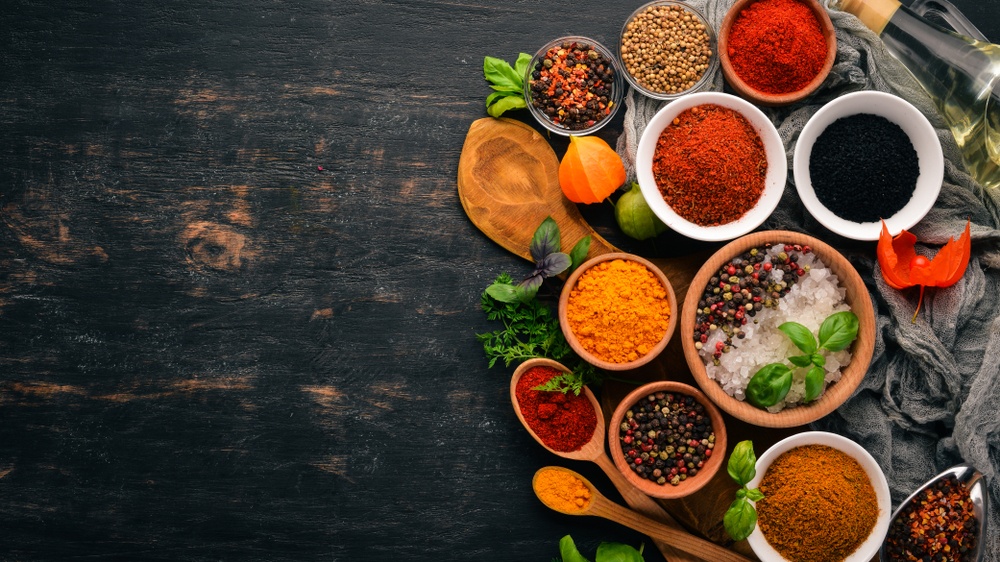 It was also revealed how 93%  Indians preferred their own cuisine over others and had a low tolerance for cuisines stemming from Norway, Peru, Finland and the Philippines.

Italy topped the survey as Italian food emerged most popular in the world, specifically the dishes Pizza and Pasta. And what’s more, Italians are their own big supporters with 99% of the country preferring Italian food over all others! 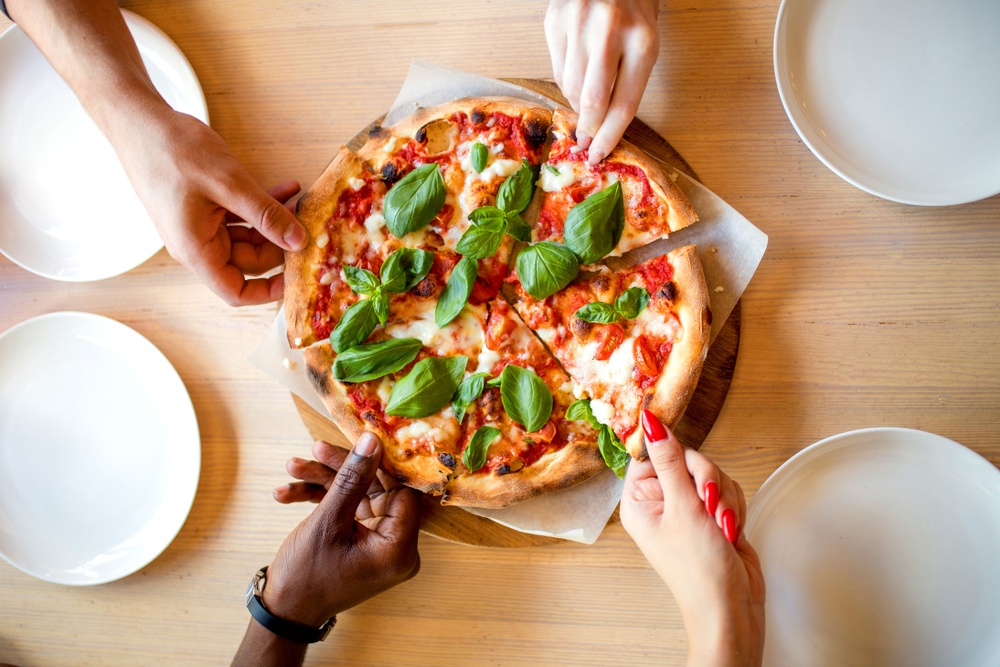 Chinese cuisine came second with a score of 78% people enjoying Chinese food across the 24 countries surveyed. 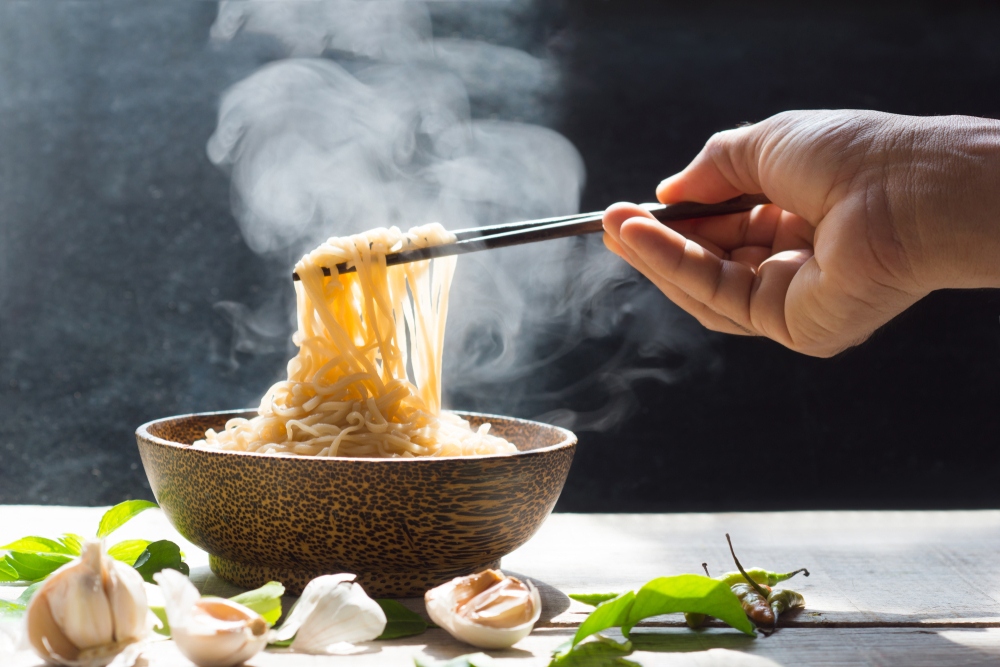 The third most popular cuisine came out to be Japanese Cuisine. 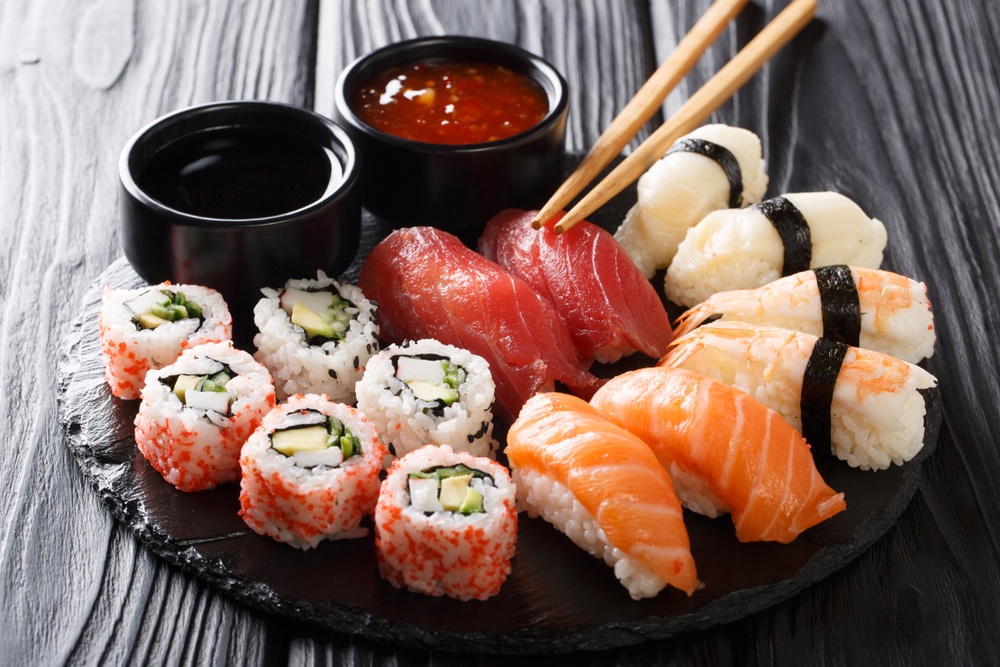 Finnish and Peruvian cuisine rounded up at the bottom of the list with 32% popularity each.

Which cuisine is your favourite?