Indians Can Travel To Pakistan Without Visa 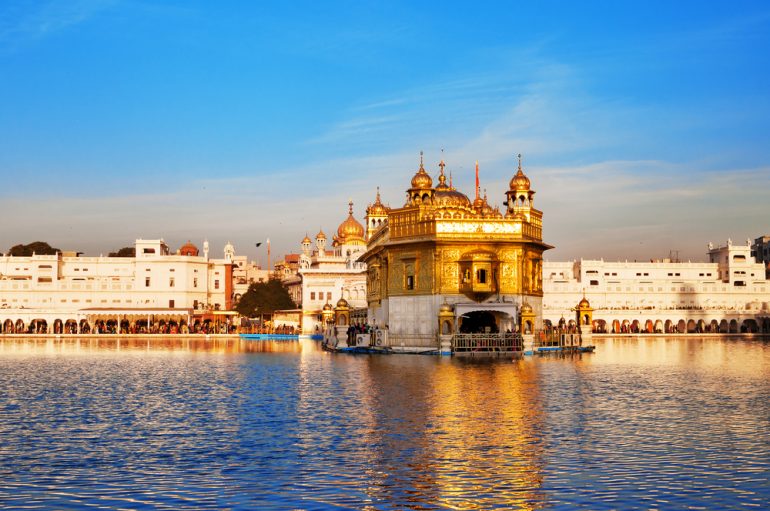 Sikh devotees from India will now be able to cross the border without a visa as Pakistan has begun work on the Kartarpur corridor that will allow Indians to enter the Gurudwara Darbar Sahib.

Devotees of Sikhism will be able to cross the Indo-Pak border without a visa as Pakistan just announced the work on the Kartarpur corridor that will allow them a passage to Gurudwara Darbar Sahib to pay their respects. After the construction, this Kartarpur corridor will connect the Gurudwara Darbar Sahib in Narowal, Punjab (Pakistan) to Dera Baba Nanak in India’s Gurdaspur district. Basically, the corridor will connect a 4 KM long stretch between the two along with banks of Ravi river.

The Gurudwara Darbar Sahib houses a holy shrine that is considered of great significance to the Sikhs because their lord, Guru Nanak Dev spent nearly 18 years of his life and then died here as well. Since the partition of India and Pakistan, Indian devotees have been paying their respects from across the border. The corridor will be open for Indian citizens within 6 months and it will provide an easy visa-free transit between the two countries.