Is Tipping At Restaurants Mandatory In India? 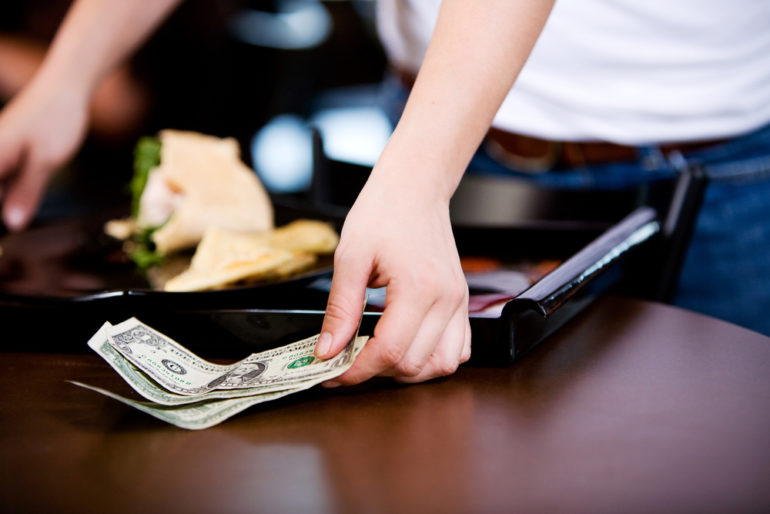 India is a country where integrity and gratuity are considered high moral values for everyone. We’d like to be our best self when we’re outside, especially at restaurants but do we follow all the etiquette there? The custom of tipping at restaurants is influenced by colonial past, tourism, and cultural clashes.

Is It A Law To Tip At Restaurants?

Although it isn’t illegal or compulsory to tip at restaurants, but it is considered rude not to. In such circumstances, a small tip is a nice gesture. Many tourists who fly to India from Western countries tend to be confused of the tipping tradition (as it is mandatory to tip over there) but a majority of Asian countries including our own don’t have a law for tipping.

Also read: How The New Tourist Rules of Barcelona Can Impact You? The word ‘Baksheesh’ comes from Persian origin, and is often used for representing simple gratuity or appreciation. In India, Baksheesh is asked in return for a small service and is often synonymous for ‘tipping’ at restaurants.

How Much Should You Tip?

Although exact numbers are always debatable, the amount of tip generally depends upon the quality of service provided. Tourists who visit the country tend to ‘over’ tip at restaurants considering the poverty standards of the country. This tends to shift the professional service scale towards the tourists and Indians find that they don’t get decent service as compared to the Westerners.

So what is the ideal tipping number? For meals, around 10% of the total bill should do it. For airport/hotel porters around ₹20 per bag and to auto/taxi drivers, you can round it off to the next multiple of 10.