Jackie Chan Meets Dubai Crown…
Most Liveable Cities In the…
Home To 15,000 Butterflies, Take…
Dating Back To 1761, Qasr… 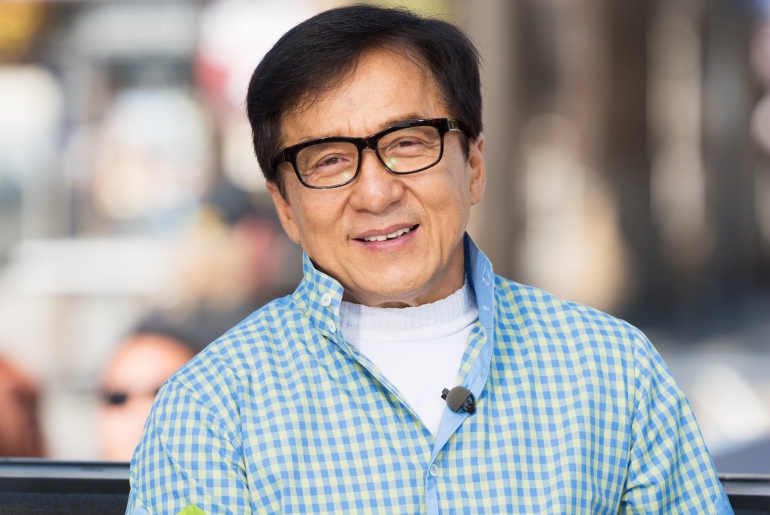 Jackie Chan is in Dubai to shoot his upcoming film Vanguard and guess what, the actor was kind enough to take time out to meet H.H. Sheikh Hamdan bin Mohammed bin Rashid Al Maktoum, Crown Prince of Dubai.

International superstar Jackie Chan is in Dubai to shoot for his upcoming film Vanguard. The actor landed in the city on March 19 and was here for four days. However, what caught the attention of the residents was that, despite his hectic shooting schedule, the actor managed to sneak some time out to meet H.H. Sheikh Hamdan bin Mohammed bin Rashid Al Maktoum, Crown Prince of Dubai. Isn’t that a really kind gesture?

International superstar Jackie Chan is happy to be back in #Dubai for the filming of his latest movie Vanguard. https://t.co/EG71YSdiYM pic.twitter.com/H6I2JXFO77

A picture of them is doing the rounds on Instagram, but no further details about the meeting has been revealed. We wish we could get a brief on what they chatted about. However, we also hear that the film will have a major portion shot in Downtown, City Walk, and Studio City. Vanguard is scheduled to hit the screens next year.

And that said, this is not the first time Chan is in town for a film. Previously, the actor was in Dubai to shoot Kung Fu Yoga, directed by Stanley Tong. Apart from shooting for the film, Chan has also been keen in knowing more about Dubai’s smart police station.

Speaking about his short trip to Dubai, the actor said: “I am happy to be back in Dubai three years after the shooting of Kung Fu Yoga. Dubai is a good place to film. This is why I have come back. I will come back again and again in the future.”