Jaipur: Travellers Can Soon Use Prepaid Cards To Explore The Pink City. All You Need To Know! 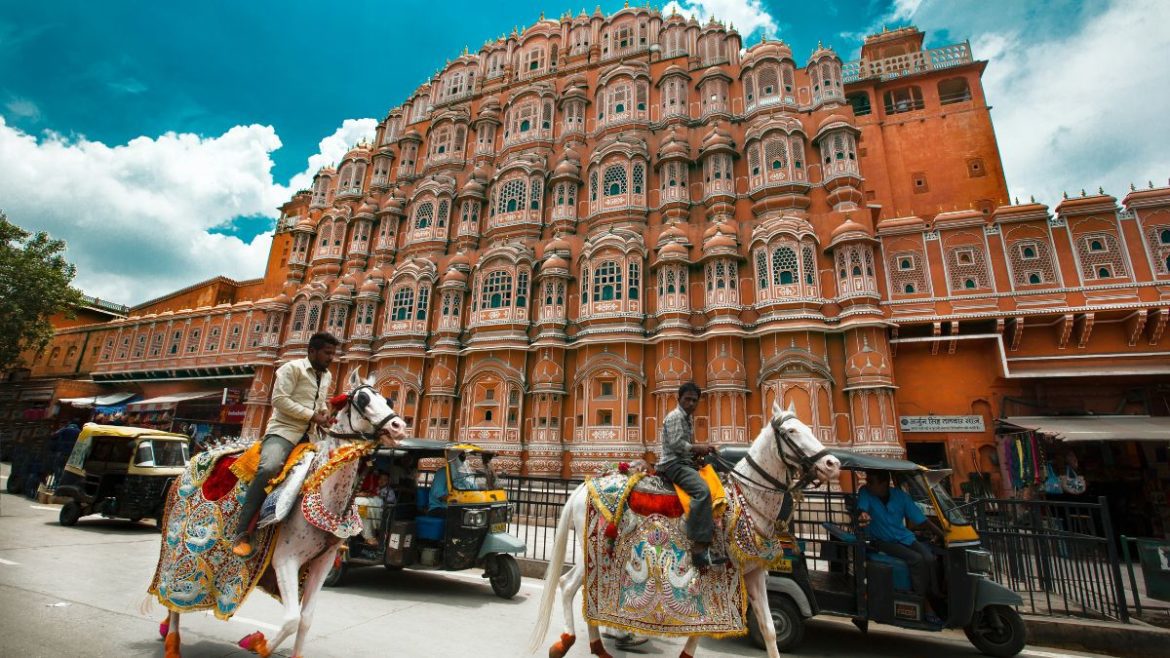 Jaipur in Rajasthan is one of those places in the state which travellers frequently visit. No matter the time of the year, Jaipur reels with tourists. Also known as the pink city, there are many tourist attractions here. To make exploring the city’s spots easy, the Jaipur City Transport Service Limited (JCTSL) will launch prepaid cards for travellers. The idea behind the launch is to make intercity travel easier and hassle-free. Here’s everything you need to know.

Jaipur is introducing these prepaid cards with the Jaipur City Transport Service Limited, wherein travellers can recharge the cards and opt for seamless travelling within the city. JCTSL will also launch an application this December. This will not require the travellers to purchase tickets to tour the city’s premises. Further, in order to recharge the card, one can opt for UPI and recharge the prepaid cards accordingly. The card will be swiped at the Point of Sale, and you will receive the ticket to one’s desired destination. Not only localities but tourists too can avail of these services.

Kota is home to the replicas of seven well-known world landmarks.
The Seven Wonder Park is located on the banks of Kishore Sagar Lake, which enhances its beauty.
Visit one spot to see all seven stunning Wonders of the World.#sevenwonders #kota #rajasthantourism #rajasthan
(1/2) pic.twitter.com/wPsCXJTM66

The Rajasthan Tourism official website took to twitter to share glimpses from the Seven Wonder Park, located in Kota. The park stands by the banks of Kishore Sagar Lake. This park is one of the spots where you can see all the replicas of the world’s seven wonders. From the Pyramid of Giza, and the Eiffel Tower to India’s iconic landmark, the Taj Mahal, this Kota park has it all.

Not only Jaipur, Udaipur, or Kota, but the whole of Rajasthan is full of places for tourists and travellers to explore. And surely, just one visit is not enough to explore this royal state.