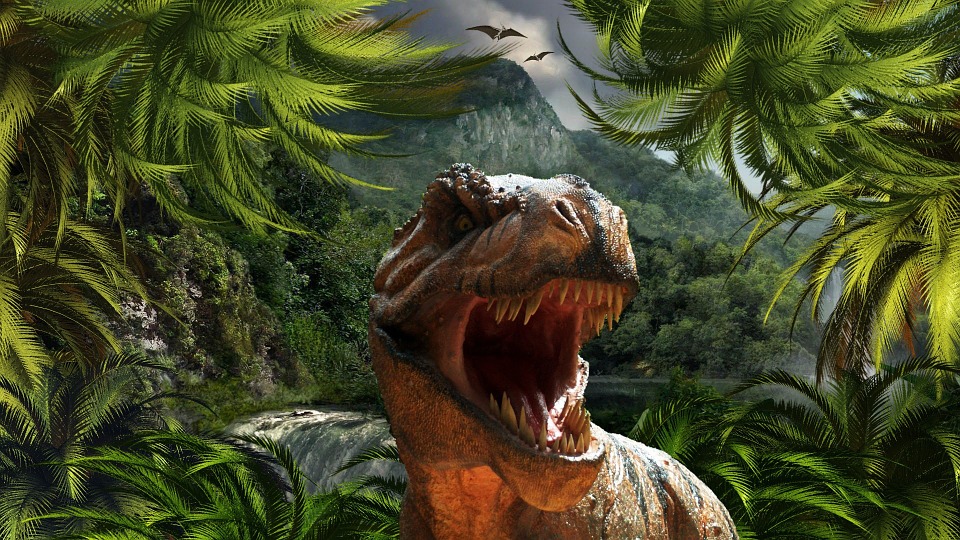 A newly launched pop up cafe which serves Jurassic Park themed food. It is for a limited time period only.

Jurassic World Cafe is centered around the movie Jurassic Park: The Fallen Kingdom. This place is a heaven for all the franchise fans! The customers are offered a choice between three starters along with some very inventive drinks and desserts. Each and every item on their menu is inspired from the recently released dinosaur hit.

The Volcano Curry is a hot and spicy delicacy which depicts the scene where the volcano erupts in the forest and the dinosaurs are trying to get out.

The Jurassic World Burger is a mushroom and bacon dish, which is served with a side of french fries. This plate of dish looks like it was attached by a raptor.

The Fossil Excavation Cake is the most creative of all. It looks like a dinosaur is about to come out of its egg. You might feel a bit strange to eat this as a dessert!

A few other creations include Mosasaurus Soda, Green Tea White Chocolate Smoothie, and Dinosaur Coffee Latte. Sadly, this is not a permanent cafe currently, and will be open for service only at the below mentioned dates and places.

Address: July 5th to August 6th in Tokyo at Ikebukuro Parco and August 10th to September 30th in Osaka at Shinsaibashi Open