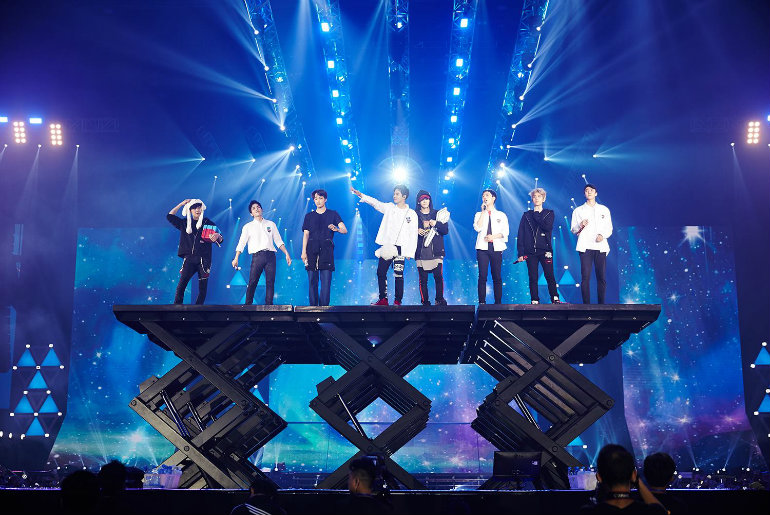 BTS and the famous K Pop group EXO have been selected to perform for the closing ceremony for the FIFA World Cup 2018 and the Internet has gone crazy.

Exo is a South Korean-Chinese boy band based in Seoul. K pop is being recognized and getting tremendous fame all around the globe. The famous Exo has been announced to perform for the closing ceremony for the FIFA World Cup 2018 after winning a poll on twitter keeping behind singers like J Balvin’s Mi Gente, Zedd’s The Middle feat. Marren Morris and Grey and BTS. Another poll was conducted on Instagram between BTS, Avicii’s Hey Brother and K’Naan’s Waving Flag. Wherein BTS won the poll and has also been added to play for the World Cup finals. Alex Stone, FIFA’s social media manager. Tweeted “After 3,233,207 votes in 24 hours (bonkers) & repeat global #1 trending hashtags, the vote has concluded. Think we owe fans of both BTS & EXO a big thank you,”

Also Read: This App Is The Most Helpful App For Residents And Tourists In Dubai