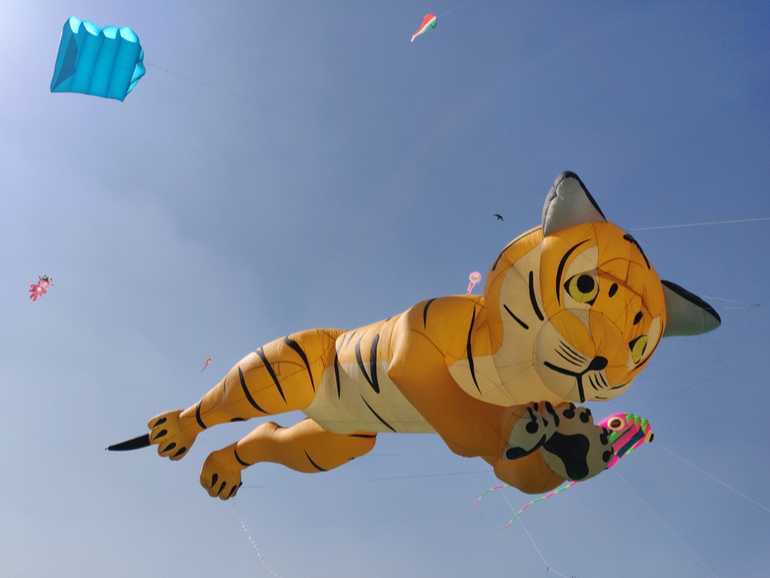 The International Kites Festival is Ahmedabad’s much-awaited event that attracts kite enthusiasts from across the world to take part in the celebrations for Makar Sankranti and enjoy kite flying.

International Kites Festival is Ahmedabad’s 9-day festival where you can witness the spectacle of kite enthusiasts who fly the big, beautiful and unique kites and fill the sky with vibrant colours. The festival kicked off on 6th January and will go on till 14th January 2019 at the Sabarmati Riverfront in Ahmedabad. Ahmedabad has been hosting this grand event since 1989 and is part of the celebrations for Makar Sankranti. The kite-flying was seen as an important source of entertainment for the Kings and nawabs of India in the early decades. 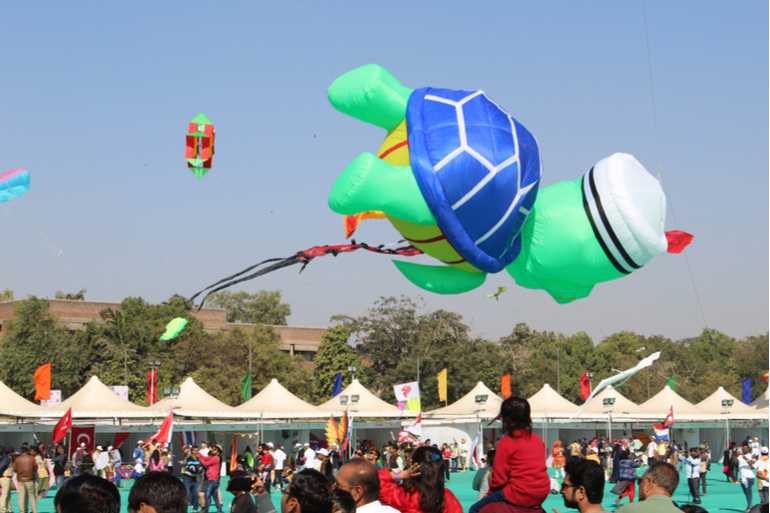 Festivals are a frenzy in India and this one is a unique creation of kites splashing around the sky as flyers from all over the country wow the crowds with their kite flying skills and fill the atmosphere with a dash of colours and jollity. 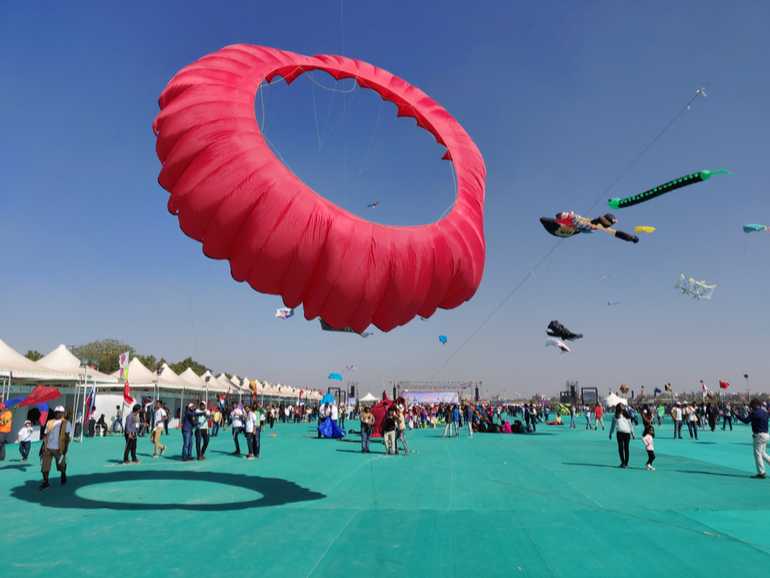 The festival welcomes a number of kite artists, Master kite flyers and makers who participate in the festival to demonstrate their creations. There is even a march held by around 500 international famed kite enthusiasts who march past along with their kites. 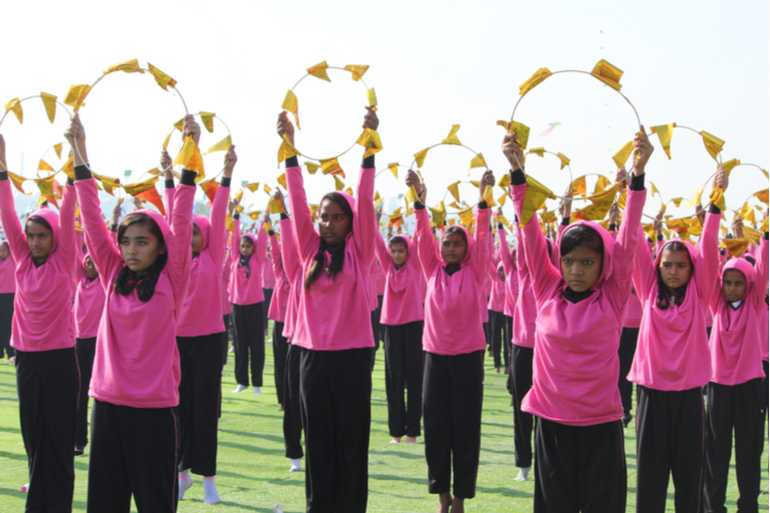 The entire atmosphere during the festival is nothing short of a dream, it’s jolly, vibrant, colourful, creative and friendly where neighbours come to greet each other and celebrate the festival with unity. 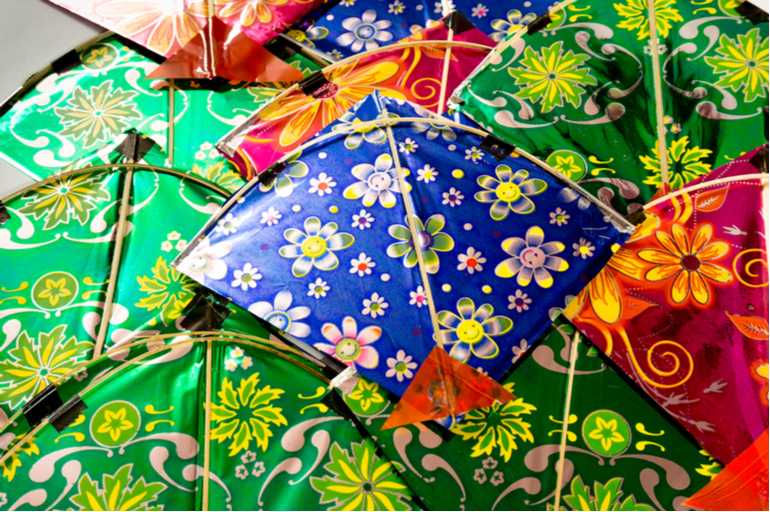