Kolaba Fort Is A Secret Hideaway Near Alibaug Beach 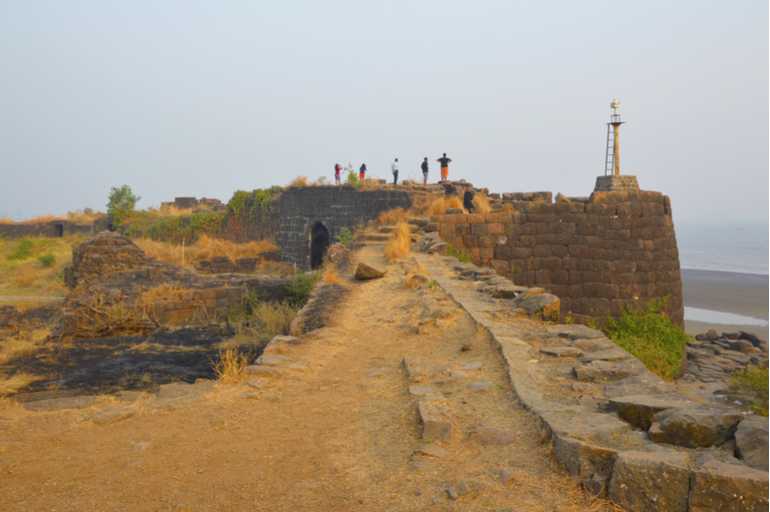 Kolaba fort is an old military fortification that stands tall on the shores of the Arabian Sea which makes it one of the key attractions in Alibaug.

Situated about 1 km from Alibaug beach on the shores of the Arabian Sea, Kolaba Fort is well built, an old military fortification that is approximately 25 feet high. The fort was invaded by Shivaji Maharaj and its construction was completed during the reign of Sambhaji Maharaj in 1681.

One of the most intriguing features of the fort is a temple inside the fort which was built by Raghoji Angre in 1759. The temple is famously known as the Siddhivinayak temple which is must visit, especially during the Ganpati puja. There’s also a dargah of Haji Kamaluddin Shah and two English cannons mounted on wheels that lie near the northern wall of the fort. 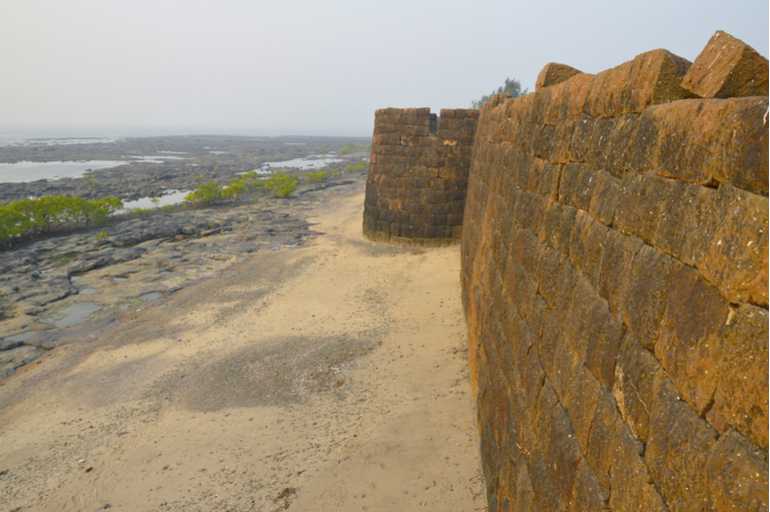 Kolaba along with several forts were given to Kanhoji Angre in 1713 who used it as the main base to launch raids on British ships. Approximately 3000 Portuguese soldiers and three English ships attacked the fort but failed. 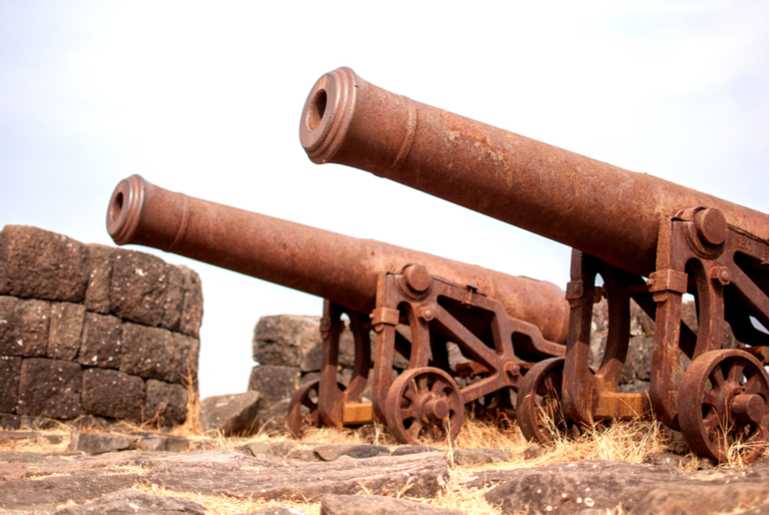 The fort is just about 1 km away from Alibaug beach, you can either walk it down to the fort or use the boat to get there.