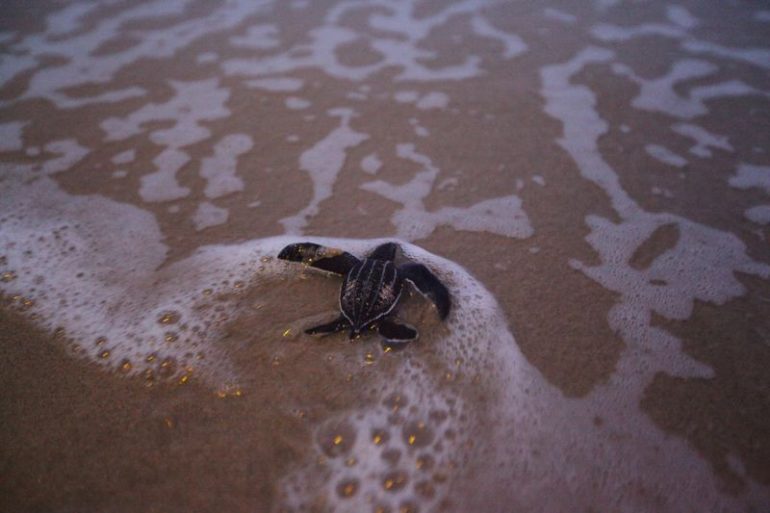 While beaches across the world are devoid of humans and tourism-related activities due to the coronavirus pandemic, it appears that the ground has been set for the return of a vulnerable and rare species of sea turtles – the leatherback sea turtles. 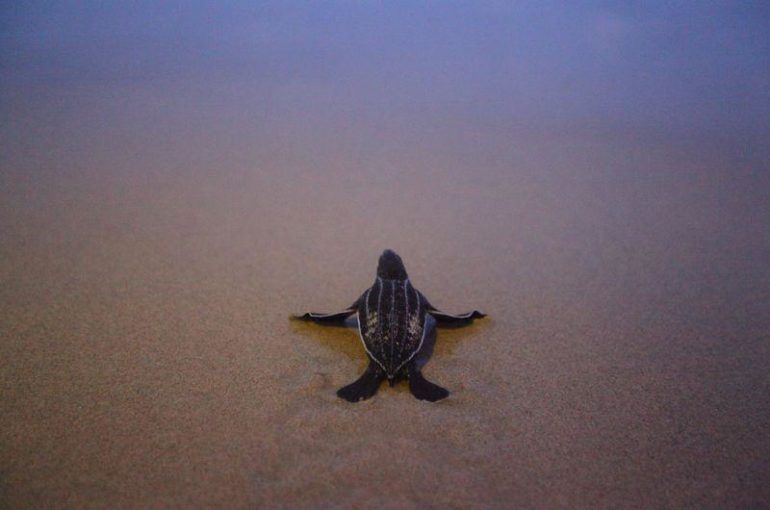 In recent weeks, a large number of nests of rare leatherback sea turtles have been spotted in the empty beaches of Thailand. According to Reuters, the number is the highest in two decades.

Environmentalists believe that the resurgence of the vulnerable leatherback is closely linked to the desertion of beaches due to the coronavirus pandemic.

As per Kongkiat Kittiwatanawong, director of the Phuket Marine Biological Center, the 11 turtle nests authorities found since last November are the highest in 20 years.

“This is a very good sign for us because many areas for spawning have been destroyed by humans. If we compare to the year before, we didn’t have this many spawn, because turtles have a high risk of getting killed by fishing gear and humans disturbing the beach,” Kongkiat told Reuters. 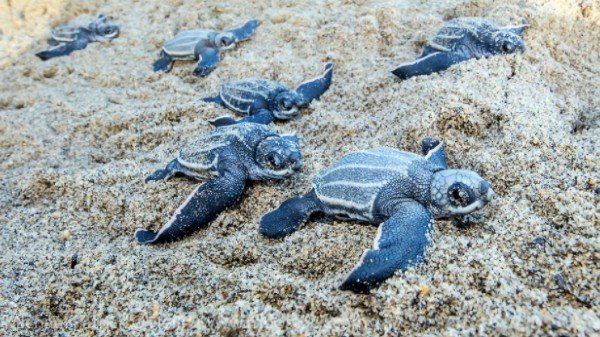 Leatherbacks are the largest sea turtles on Earth, having evolutionary roots to more than 100 million years ago. They are named for their shell, which is leather-like rather than hard, like other turtles.

After mating at sea, females come ashore during the breeding season to nest. They deposit around 80 eggs at a time in dark and quiet areas, often leaving a large, disturbed area of sand that makes detection by predators difficult.

One of the most migratory species of sea turtles, they are known to cross both Atlantic and Pacific Oceans. Although their distribution is wide, the numbers of leatherback turtles have declined during the last century as a result of intense egg collection and bycatch by fisheries.

They are considered endangered in Thailand, and are listed as a vulnerable species globally by the International Union for Conservation of Nature.

6 International Road Trips You Can Take From...

6 Gorgeous Resorts In India Where You Can...

This Is The World’s Most Expensive City For...

Relish A Hearty Breakfast With Dubai...