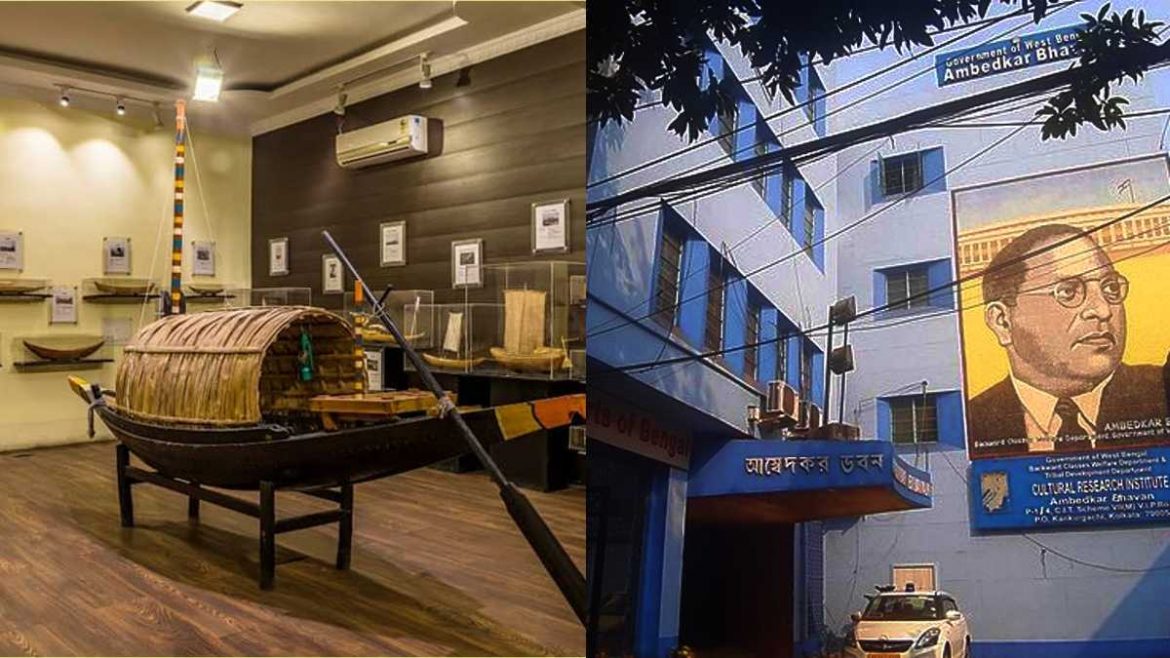 Imagine those times when technology hadn’t evolved, and roads and bridges weren’t constructed. Back in that era, people would cross waterbodies on traditional boats. As time went on, many of these boats got eventually replaced by contemporary ways of transportation. While some of these antique boats are still in use in rural areas, others have long since lost their relevance.

A museum in Kolkata has preserved some of these traditional models. India’s one and only boat museum is in Kolkata, inside Kankurgachi’s Ambedkar Bhavan.

The Heritage Boats of Bengal Museum Inside Ambedkar Bhavan, Kolkata 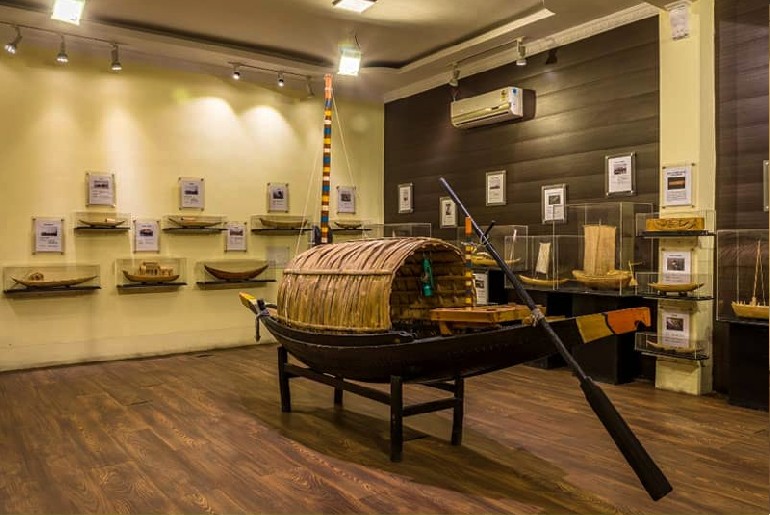 The boat museum inside Ambedkar Bhavan is known as The Heritage Boats of Bengal museum. It comprises models of 46 ethnic boats, many of which used to ply in the days of yore. A large part of Bengal is covered by waterways and thus boat was an integral mode of transportation in ancient times. The former Minister of Backward Class Welfare in West Bengal, Upendranath Biswas, had launched the museum in 2014. It highlights the rich boat culture of Bengal. Interestingly, each boat displayed inside it served or serves a different purpose.

The Museum Doesn’t Have An Entry Fee 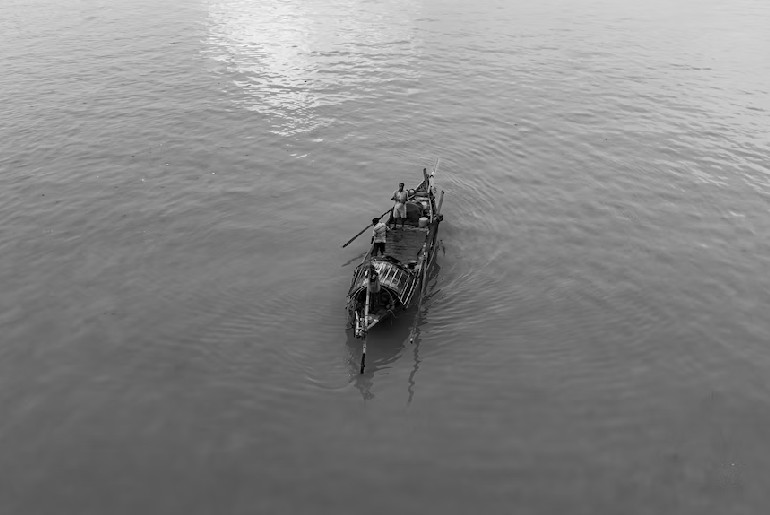 The entry to the museum is free. While the boats come with names and descriptions, the museum doesn’t provide any guides. Also, you can’t click pictures inside the museum as photography is prohibited. One can, however, take special permission for photography. Some traditional boats displayed inside the museum include patia, goloiya, talai, dholai and kosa, to name a few. While you are inside a museum, you attain a lot of knowledge and wisdom. And the boat museum will enlighten you about ancient water transportation. It is a hidden gem in the city, and even many Kolkatans do not know about it.

Also Read: Nehru Children’s Museum In Kolkata Has Dolls From All Around The Globe

If you haven’t been to this boat museum yet, bookmark it already!