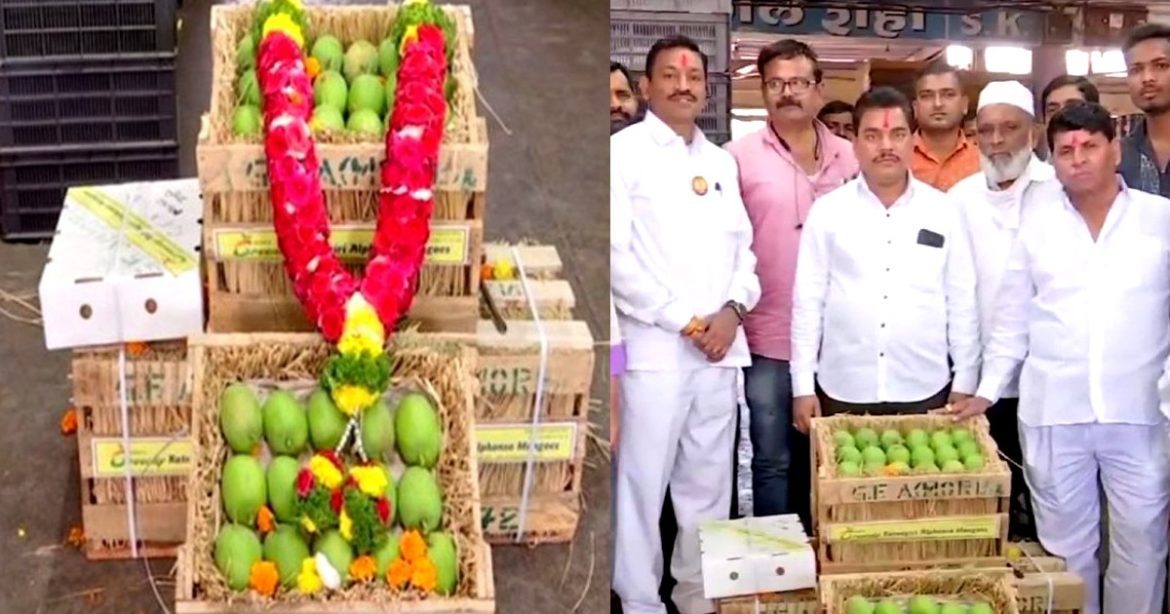 Last year, mangoes created headlines, breaking the internet. Noorjahan, a rare variety of mango was sold for a whopping ₹500 to ₹ 1,000 apiece. Another unique mango variety named Japanese Miyazaki created a storm on the internet for being priced at ₹2.7 lakhs per kg. In fact security guards and dogs were hired to protect the priceless mangoes. And now a crate of mangoes was sold for ₹31,000 during an auction in Pune. Read on to know why the mangoes were so highly-priced.

If mango is hailed as the king of fruits. Then Hapus or Alphonso is believed to be the king of mangoes. So, come summer season, how far are you ready to go to get the first batch of Hapus mangoes of the season? Well, in an auction conducted in Pune, the first box of Hapus mango arrived in Pune’s APMC market from Devagad Ratnagiri, famous for growing Hapus mangoes. While the bid started from ₹5000 it went up to a whopping ₹31,000.

Also Read: Love Aam? These 7 Varieties Of Mangoes In Maharashtra Will Give You A Taste Of Heaven 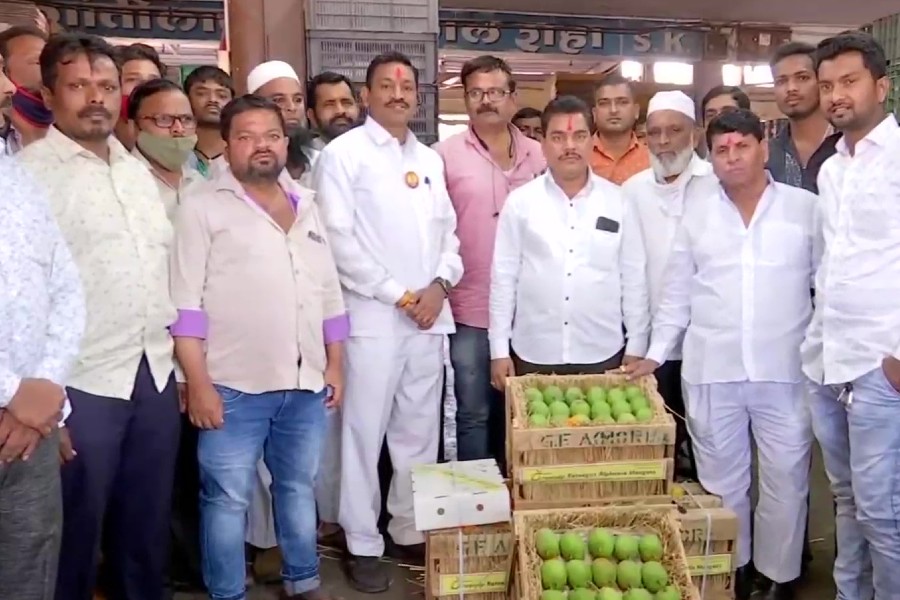 This Is The Most Expensive Buy In 50 Years

Yuvraj Kachi, a trader revealed to ANI that this was the most expensive buy in 50 years. In his words, it’s the highest bid for Hapus mangoes in the Pune market. He revealed to ANI that the initial mangoes of the season are auctioned as a ritual as it decides the fate of the trade for the next two months. Imagine paying ₹31,000 for a box of mangoes! Now we wonder if it’s worth its weight in gold! When you do get your own little box of mangoes, here’s a simple 3-ingredient mango ice cream recipe that you can make in the comfort of your home.